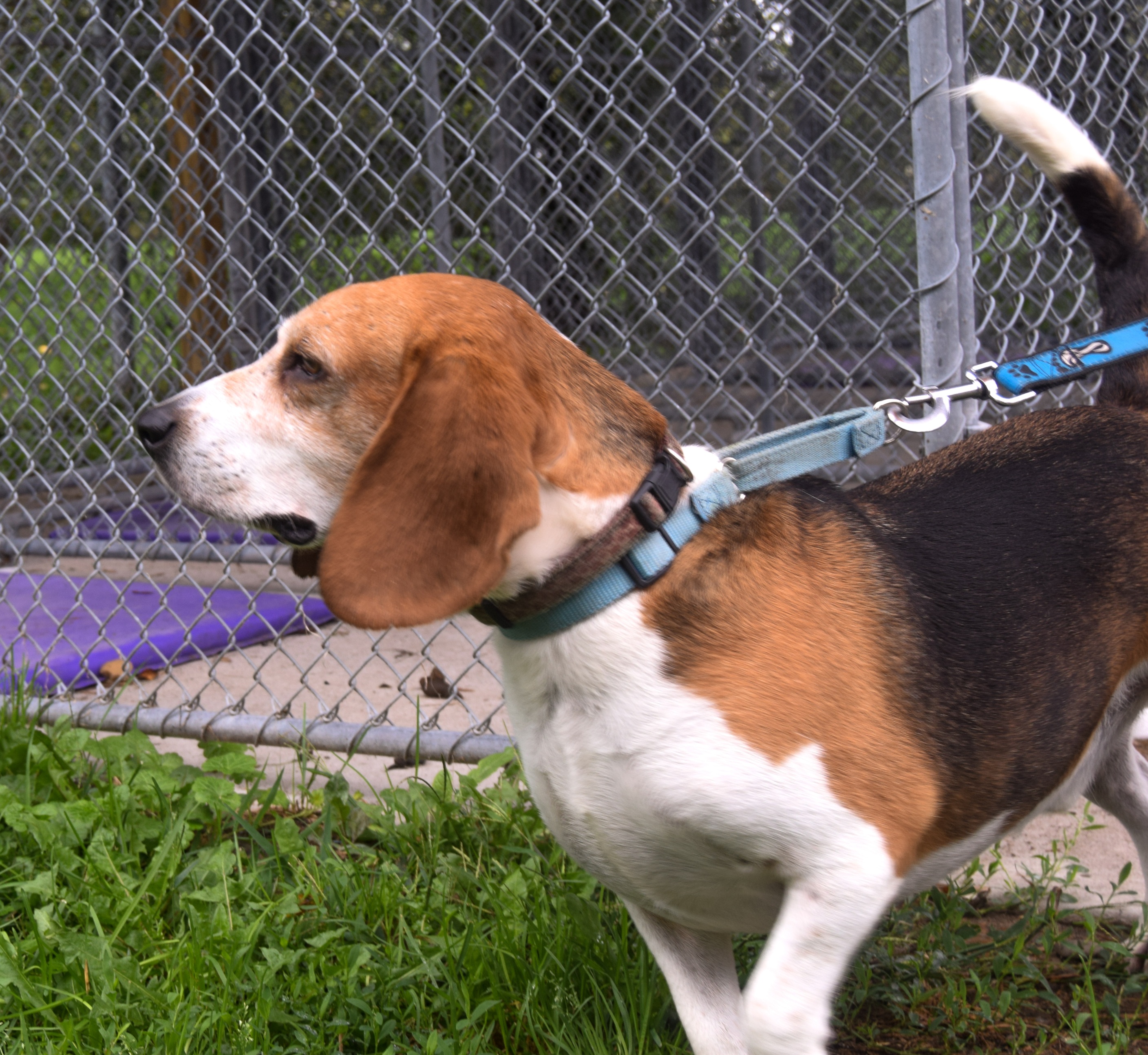 As October rolls around, fall traditions such as wearing sweaters and decorating for Halloween begin. However, the beginning of fall also marks a new beginning for homeless, abandoned, and neglected animals around Midland. The Humane Society of Midland is the only non-foster based shelter in Midland, meaning that it has a foster program, but it’s not entirely dependent on homes where the animals can stay. Since its opening in 2011, the shelter has found homes for approximately 2,000 animals each year. The space available can fill up quickly because the shelter has a no-kill policy in which animals in bad health conditions are taken care of instead of being put down, making adoption more imperative than ever. Each month, The Update will be featuring an available animal from the Humane Society of Midland in order to promote adoption at DHS.

The featured pet for the month of October is Tom, a neutered 8-year-old male beagle. He works well with other dogs and small children. He was a stray before reaching the Humane Society and was brought in with another beagle named Hank. Those who have worked with Tom describe him as a very energetic dog. However, due to his breed, Tom has the tendency to sniff everything, and may wander off if not kept on a leash.

Him being a beagle, he’s really docile and very happy-go-lucky.

Beagles are often viewed as loyal companions, according to the American Kennel Club. They were bred to hunt in packs so they get along with others well. Coming in between 13-15 inches tall, these dogs are known for their cuteness. Tom definitely fits the bill. He is a good boy with a big heart and one curious sense of smell.

The adoption process is fairly simple; the application must be filled out either online or physically at the shelter. It will then be submitted for review by the staff. Every animal at the shelter is fixed, vaccinated, and microchipped prior to adoption. Tom’s adoption fee is $150.

You might not know what the first days of [an animal’s] life were, but you know that the end of the days are going to be good.

To get more information on the Humane Society and their practices, visit them at https://hsomc.org/ 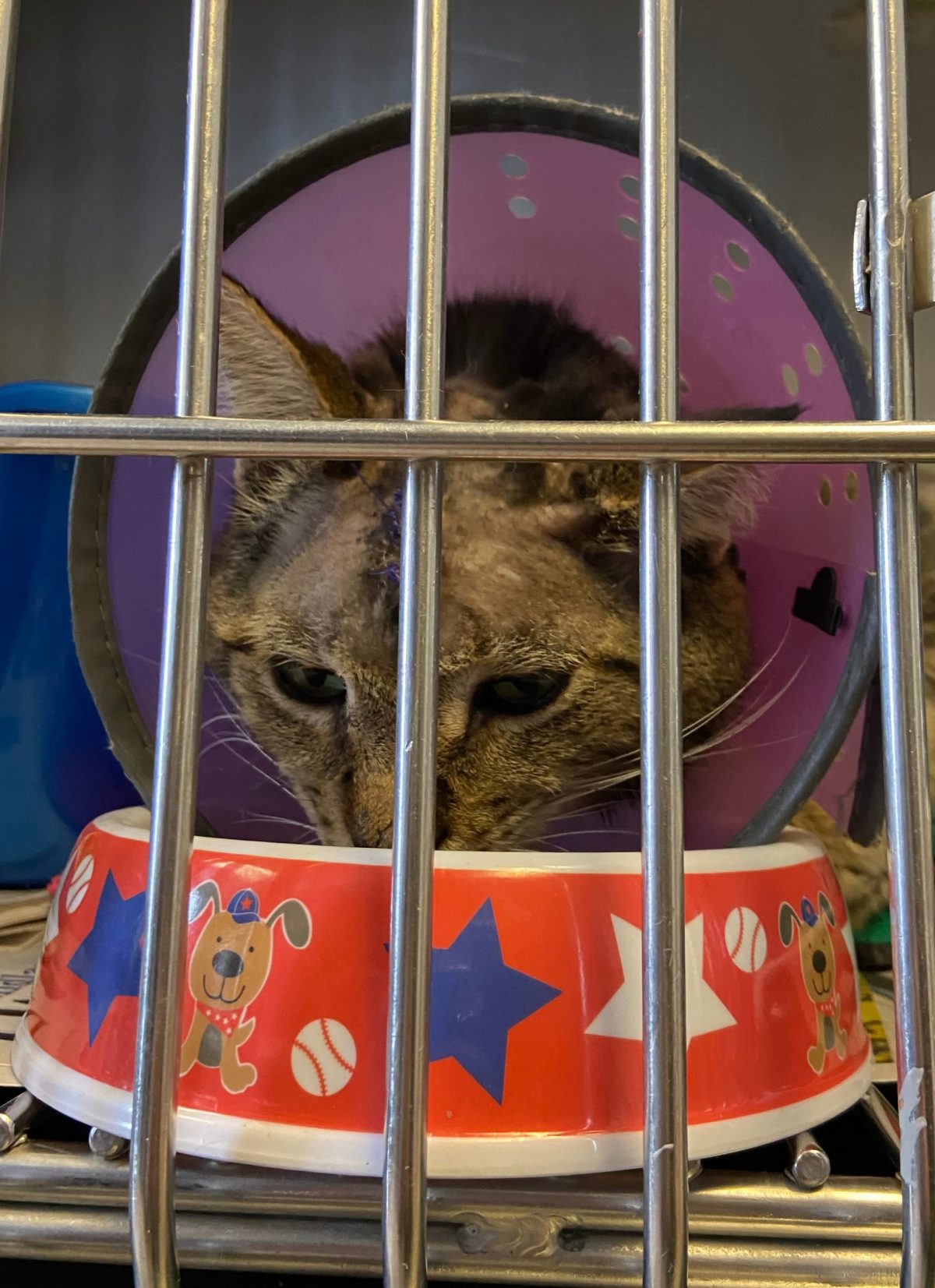 Pet of the Month: January Edition 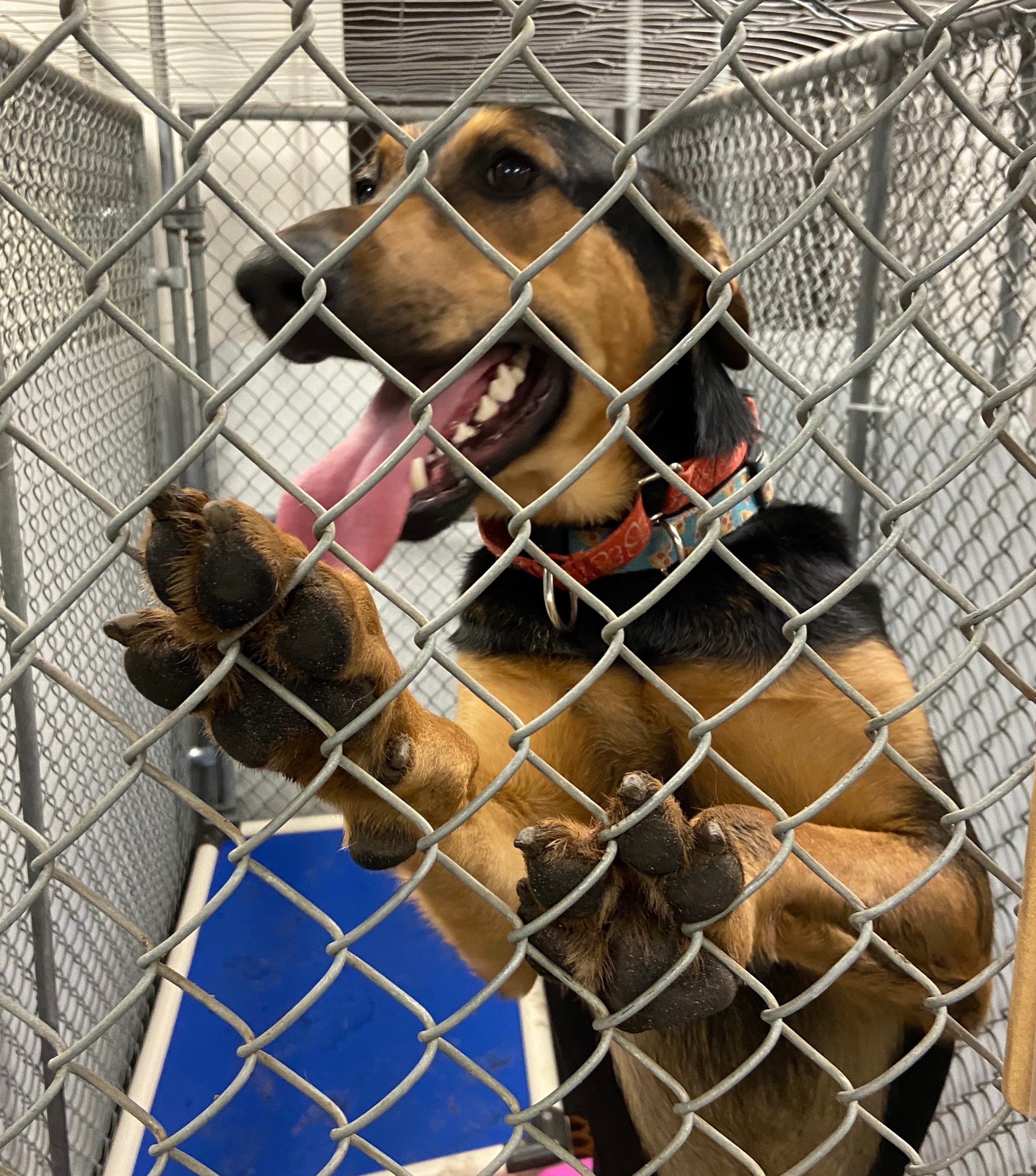 Pet of the Month: December Edition 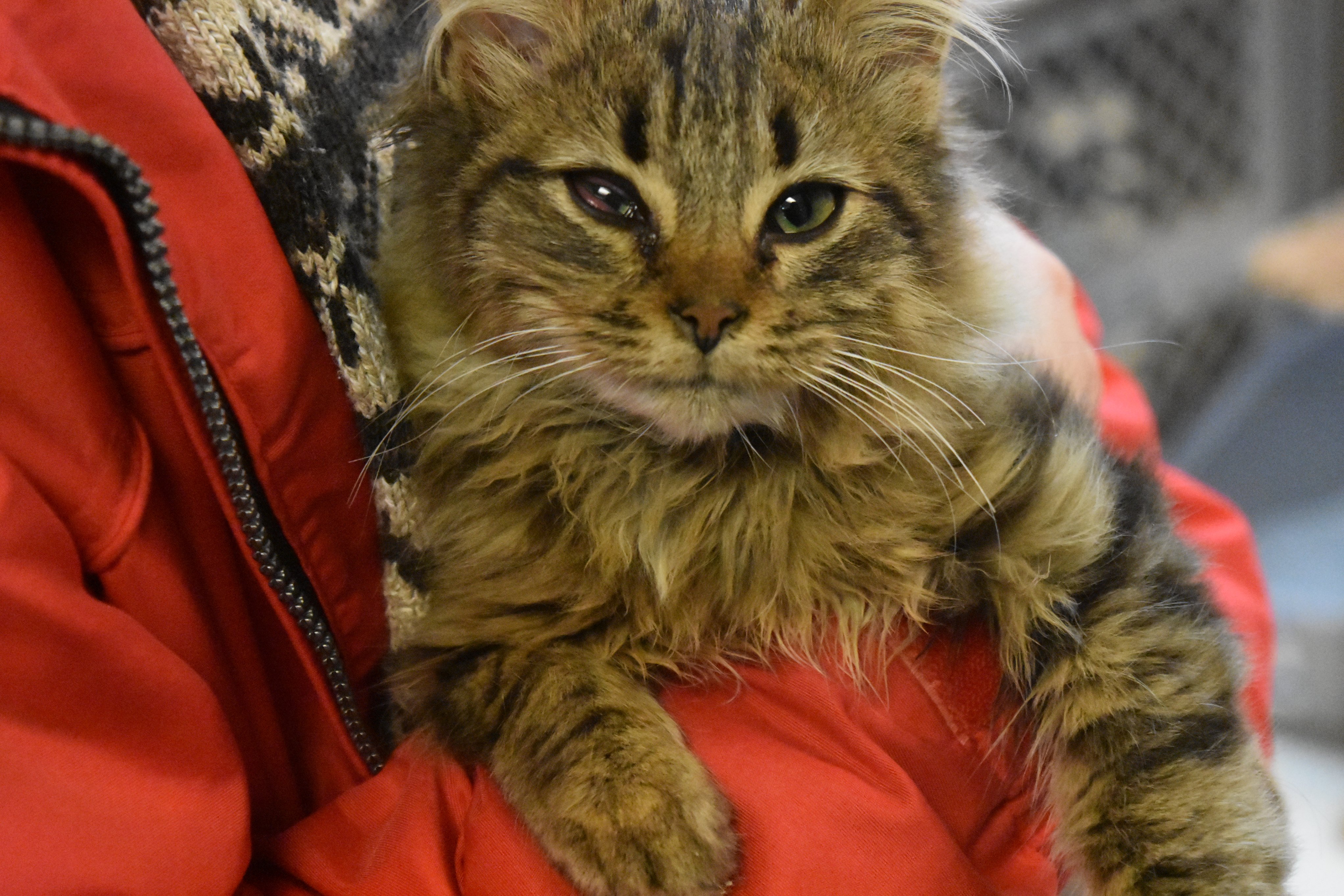 Pet of the Month: November Edition