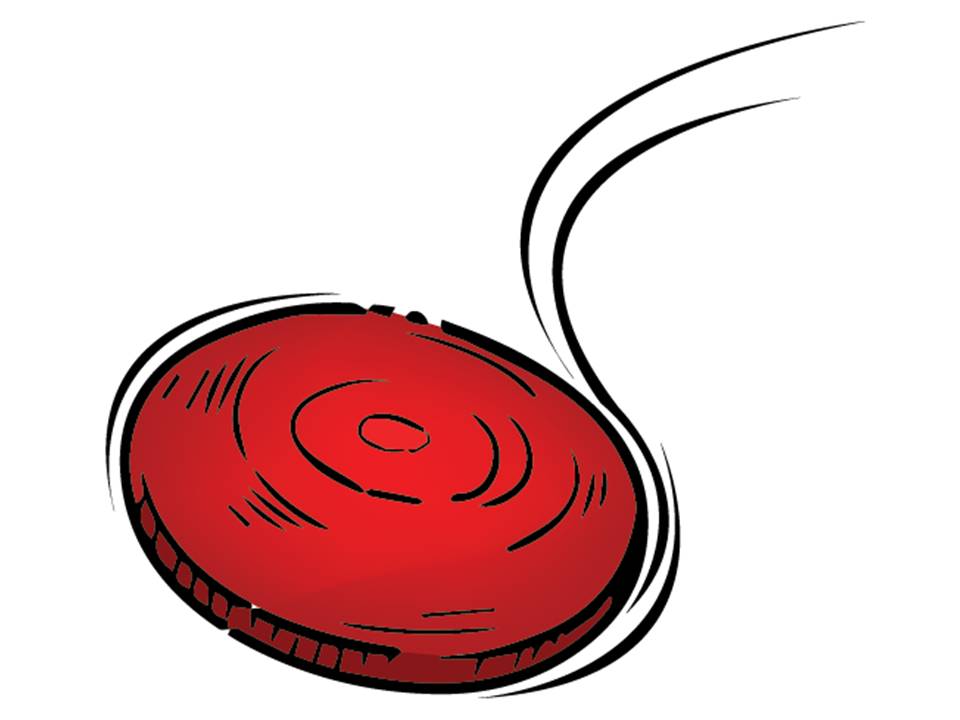 If a group of people was asked what their favorite sport was, most of them would probably say something like “football” or “basketball.” However, there is a new sport that is slowly creeping into the national spotlight that may soon make the “favorite sport” list of many: Ultimate.

On paper, Ultimate is described by USA Ultimate (the sport’s governing body) as “a non-contact disc sport played by two teams of seven players. The object of the game is to score goals. A goal is scored when a player catches any legal pass in the end zone that player is attacking. A player may not run while holding the disc. The disc is advanced by passing it to other players. The disc may be passed in any direction.”

But a description of the rules cannot offer the same insight into a game as actual experience. And according to those who have such experience, Ultimate is an exciting, fast paced sport, a thrilling combination of soccer and football. Here at DHS, the Ultimate fever is quietly taking hold.

Chris Ludington is one of the leading members of the DHS club, and got started playing the sport as a child in the Caribbean.

“Through a lot of summer camps I played, then we wanted to bring it here,” he said.

He approached Stewart Zondlak in their sophomore year and asked him if he wanted to start a team. Stewart is currently one of the team captains.

“Stewart is one of the first big Midland success stories in a way,” Ludington said. “Stewart will probably want to play college Frisbee next year at CMU.”

So what makes Ultimate so special compared to other sports? According to Ludington, Ultimate combines “the glory of basketball with all the grit of football. You’ve gotta be able to be somebody who’s fast, and strong, and agile. But you’ve also gotta have the technique behind it”.

Zondlak noted that a lot of modern sports are “too slow paced for people,” but that Frisbee involves “constant movement and constant playing, and it doesn’t stop until a point is scored.”

The DHS team is a member of the Mid Michigan Youth Ultimate League, which contains around five teams from the Tri-City area that regularly compete. Dow’s team competes in 5 tournaments per year, not including the state championship, which they will also be competing in. Alongside those, the team plays in weekly scrimmages.

“We really just wanna get people out there, get them playing, get them competitions, and just grow the sport through our community,” Zondlak said.

So what should one do to get involved? What do they need to know to get playing?

To help out new players, Ludington says that the club uses a method called “from Joe to Pro in three days.”

The club seems to have a hopeful future ahead of it.

“I see support building not only on the side of student and players, but also businesses around this area are starting to recognize us as a worthy organization of their support as well,” said Ludington.

The club meets every Monday and Thursday at Northwood University, from 6 p.m. to 8 p.m., where they play with Midland’s adult league. Tuesday to Friday they meet right after school until roughly around 4:30 p.m.

Visit the website for USA Ultimate for more information.