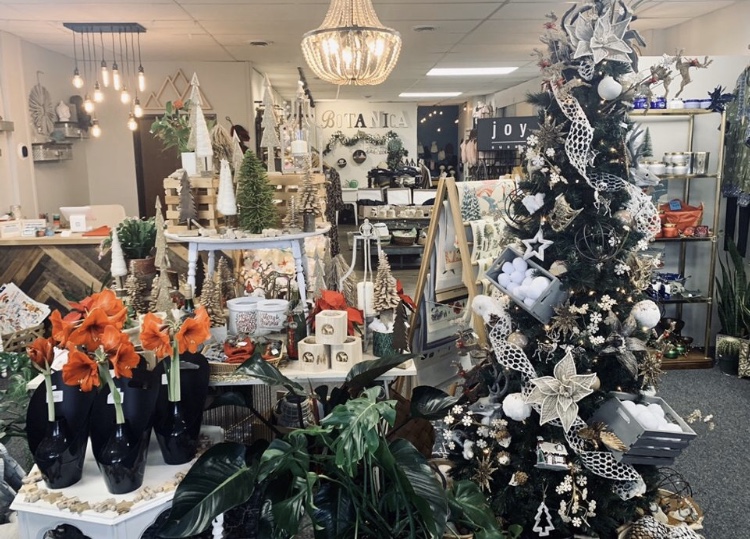 As another Black Friday and Cyber Monday pass, Americans across the nation have the chance to reflect over the outcome of an either wildly successful or utterly disappointing shopping spree. These national “holidays”  can be seen as crucial to America’s society today, but why do they exist and where do they come from?

Black Friday and Cyber Monday are very well known to be two days in which stores hold mass deals and items are on sale for a much lower price than usual. These days following Thanksgiving  can be a massive signifier to the start of the holiday season. Although Black Friday has been around since the late 1980s, Cyber Monday is relatively new, making its first occurrence in 2005.

According to History.com, the term, “Black Friday” was originally coined to describe the financial crisis of the U.S. gold market crash in 1869. Another common, yet inaccurate explanation for the term is that retailers often go through the year at a loss of profit, also known as being “in the red”, but when sales are implemented for the holiday weekend, the retailers profit’s rapidly increase, leading them “into the black”.

The true story behind the national day comes from mass chaos that ensued following the Thanksgiving holiday on the streets of Philadelphia in the 1950s. According to Vox.com, Shoppers and tourists from all over came into the city for the Army-Navy football game. This led to the Philly police working extra shifts in order to control the mass crowds. The term caught on in Philly around 1961 but didn’t reach the rest of the country until the late 1980s, when retailers gave the name a new meaning.

TheBalance.com says that on the first Cyber Monday, approximately 81 million Americans were reported to have shopped online. This trend of online shopping to kick off the spending spree for the holidays has been beneficial for businesses small and large. Botanica Modern Market is a small business in downtown Midland that specializes in products from clothes to plants and many other unique gifts. Botanica offered multiple Black Friday deals such as a free gift to the first ten customers, a 20 percent discount off of all plants, a free ten dollar gift card with the purchase of a gift card worth $50 or more, and a deal to receive $15 off of a $100 purchase.

As the holiday season kicks off, consider going more locally and shop at small businesses. This is a great way to help the Midland community grow in a way that isn’t possible when shopping at a chain retailer.