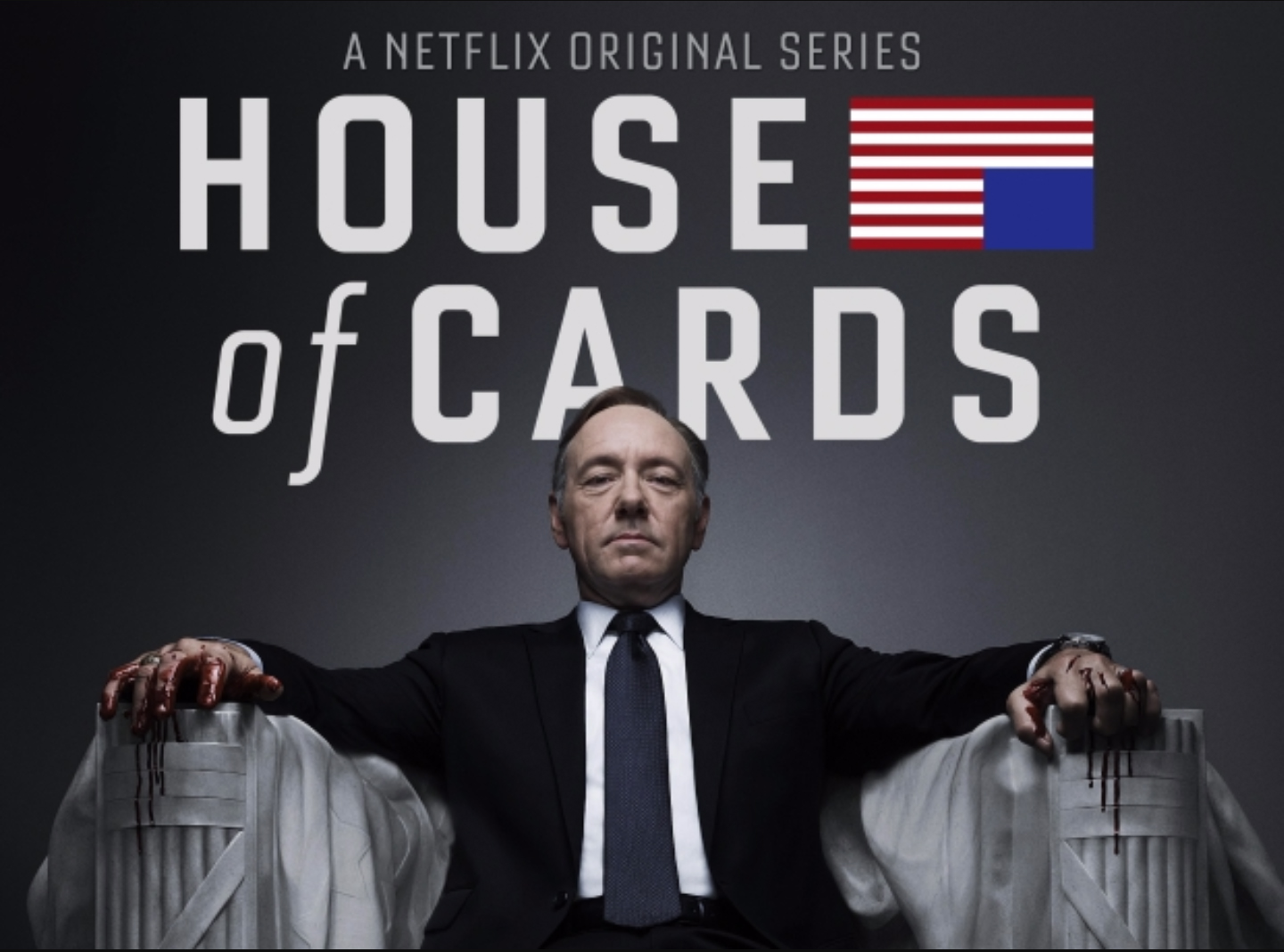 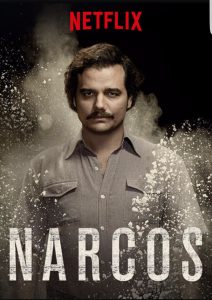 Netflix has been a rapidly growing movie and television show streaming service online serving users worldwide. With the company’s growth came it’s exclusive shows. Netflix exclusives are shows that are only available on Netflix. Examples of some exclusives are “Narcos” and “Marco Polo”. The exclusivity of these shows has brought Netflix much success. Netflix started to stream exclusive content in 2013.

“I think that Netflix exclusives are generally really good and are mostly successful due to that you can only watch them on Netflix,” Sophomore Parker Laffey said.

Many of these exclusives are very popular and usually have positive reviews. On IMDb (Internet Movie Database), a popular site for movie and show reviews, Netflix exclusives usually have over an 8/10 rating. Exclusivity and high production quality can come from having the show or movie partnered with Netflix. 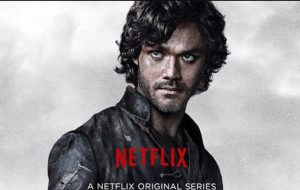 said. “Shows probably have better production from funding from Netflix.”

With these few programs being only available on Netflix, there is a more limited overall audience. Most Netflix exclusives have more mature ratings, due to language or themes. These more mature themes come with many positive outcomes such as more freedom for the show to produce what it wants because it doesn’t have to hold back the story progression or any themes,

“In my opinion mature ratings are really good because the show can be more real to the storyline,” Laffey said.

Some Netflix exclusives have a huge view rate with more popular shows such as “Orange is the New Black” and “House of Cards”. Exclusives which have a more humorous theme tend to get more popularity such as another exclusive named “Unbreakable Kimmy Schmidt”. 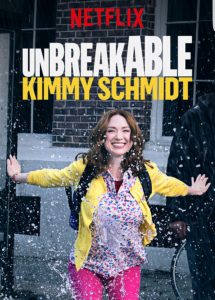 “Unbreakable Kimmy Schmidt is definitely one of my favorite shows to watch on Netflix because the writing is great and it’s really funny,” Baldwin said.

Other exclusives such as “Narcos” and “Marco Polo” have a more mature theme, and overall different audience as it has more violent and serious vibe to them.

“Narcos is my favorite Netflix exclusive, it has a fantastic story and the progression is nicely paced,” Laffey said. 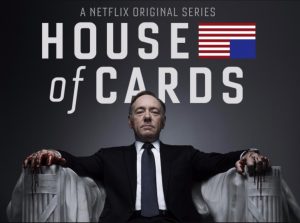 “I hope Netflix keeps choosing good exclusives, because they really cater to what the user wants, and it’s been successful,” Baldwin said.