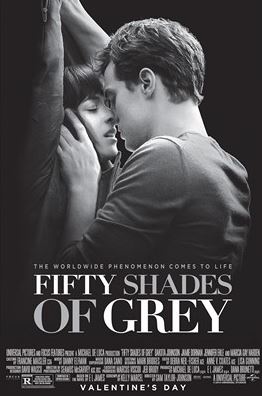 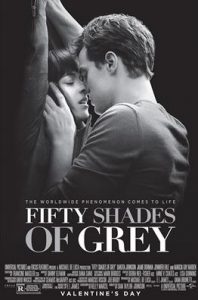 Fifty Shades of Grey- The first of a trilogy, Fifty Shades of Grey conveniently came out the day before Valentines Day, Feb. 13, 2015.  Anastasia Steele (Dakota Johnson) steps in for her sick roommate to interview famous businessman Christian Grey (Jamie Dornan). This leads to them dating somehow, and became very comfortable with each other fast in their relationship. The plot was okay, but the acting was less than par. It seemed difficult to not giggle at the attempted (but failed) sexiness in the movie. Fifty Shades of Grey earns a three out of five stars. 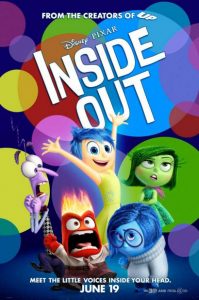 Inside Out– Pixar hit it hard in the feels with Inside Out which came to theaters on June 19, 2015. Although this is an animated movie it still pulls at the heartstrings of a teenager. The movie explores the emotions-Joy, Anger, Disgust, Sadness and Fear- of a young girl who is struggling to fit in in a new city. Inside Out  portrays all the emotions through characters and the struggles they go through to keep old memories in the girl’s head. Inside Out is a very heartfelt movie that will bring tears to some eyes and earns a solid five out of five stars. 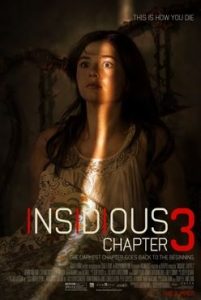 Insidious Chapter 3– Let’s just start off with the fact that the Insidious producers were able to make three movies with the relatively same names, and exact same plots. Not saying that they weren’t good at temporarily scaring someone with their loud noise effect and dramatic popups, but it gets old after the first 500 times. Insidious Chapter 3 did the exact same thing as the original and Chapter 2, coming out June 5, 2015. The advice here for this horror movie is just like the Paranormal Activity series, adding on movies unnecessarily just to make more money shouldn’t be the route and gets old fast. Insidious Chapter 3 earns a two out of five stars. 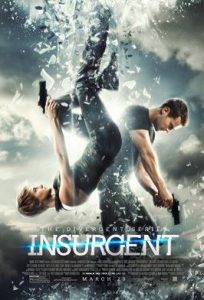 Insurgent– The second instalment in the Divergent series came out on Mar.20 ,2015. This film answers a lot of questions from the first movie, Divergent. All of the actors paly their roles well and the special effects fit the movie nicely. The only thing wrong with this movie is that there isn’t a “wow” factor that sets it apart from other movies. Insurgent earns four out of five stars. 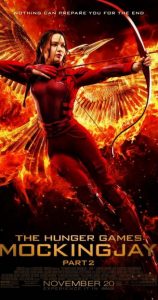 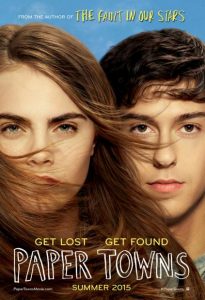 Paper Towns– The movie adaption of John Green’s Paper Towns came to theaters on July 24,2015. This movie had high expectations because of the book. Unfortunately this movie did not meet the expectations the book set up for it. The actors chosen for the roles did not fit the characters you met in the book. Some books should not be made into movies, and Paper Towns is one of those. Paper Towns earns a two out of five stars. 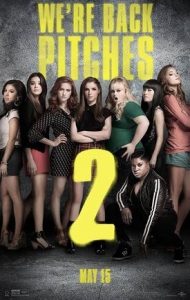 Pitch Perfect 2 – Sequel to Pitch Perfect, Anna Kendrick, Rebel Wilson, and the rest of the Barden Bellas showed up in theaters May 15, 2015. Whether looking for a laugh or looking for some bonding time with squad, this movie is perfect for both. However, the somewhat crude and more than occasional awkward “Fat Amy” bits (and more) may not be suitable and appreciated by all. Also, many would agree that the songs in the first movie were more of the belt-at-the-top-of-our-lungs  type. Pitch Perfect 2 earns a three out of five stars. 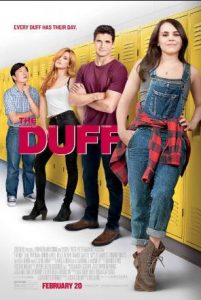 The DUFF- A comedy fit for any age, The DUFF came out Feb. 20. Although intending for many laughs, this movie relates to teens, especially with fitting in with their friends and figuring out who they are in high school. It gives teen girls a sense of empowerment and independence seeing Bianca (Mae Whitman) being okay with things like not having a relationship in high school or going to many parties. The DUFF earns four out of five stars. 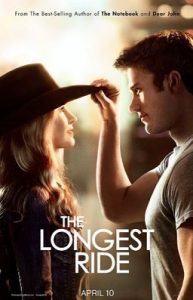 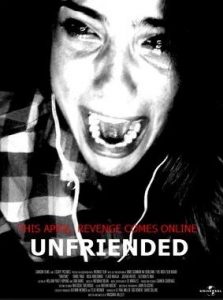 Unfriended – Unfriended made its debut on April 20, 2015 and is a predictable horror movie that is like all the others out there. A young girl who killed herself due to bullying, is haunting all of those who hurt her. The thing that sets Unfriended apart is the fact the entire movie is in the point of view as a Skype call where you can see who comes online, the instant messages, and the people in the Skype call. Unfriended earns a three out of five stars.

By: Shauna Nanavati and Emily Collick