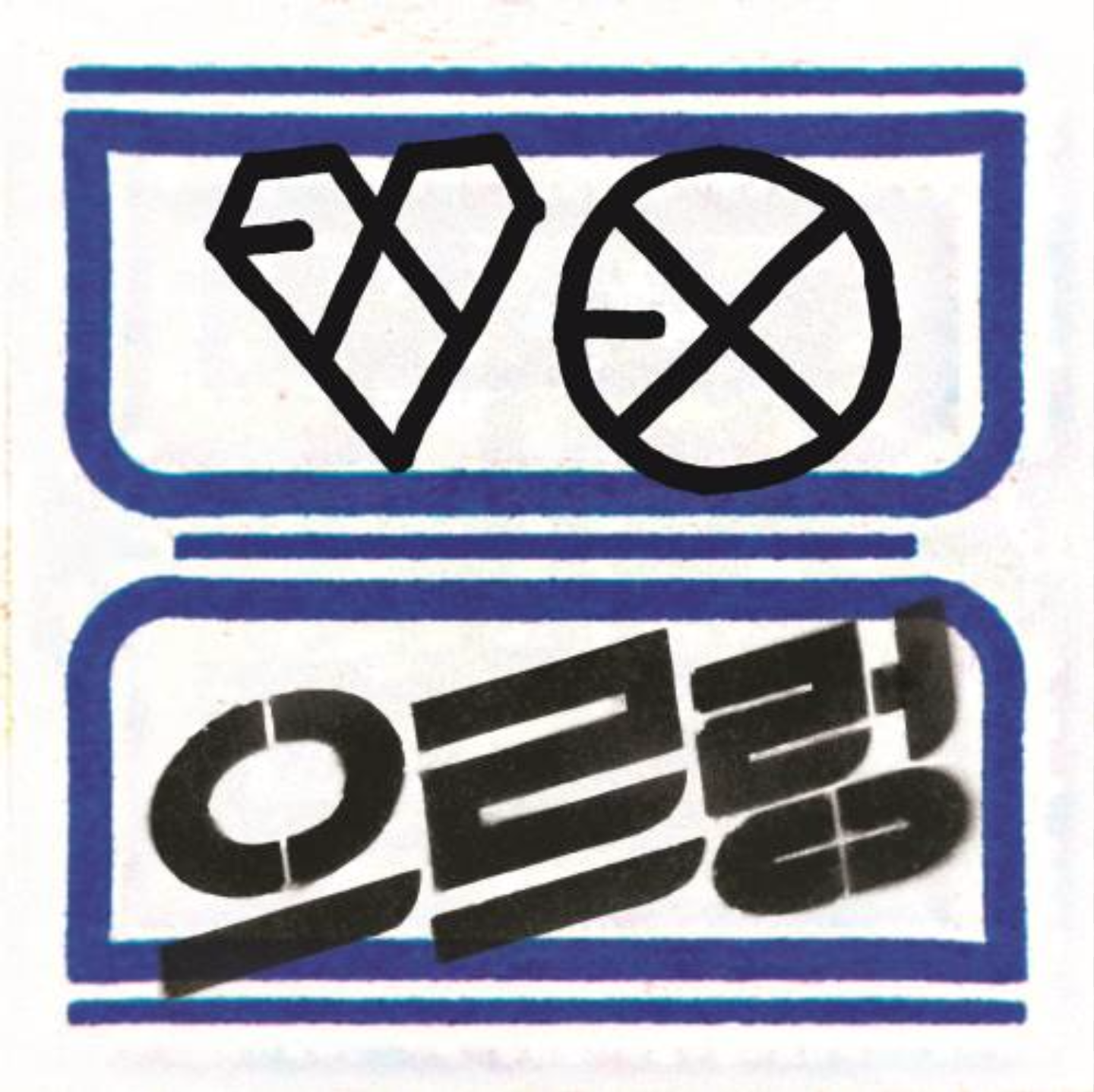 In today’s society, many people in the U.S aren’t exposed to different culture’s music. Examples of popular world music are K-pop (Korean pop music), J-pop (Japanese pop music), and Euro-pop (European pop music). These genres are a sensation around the world. However, they are less prevalent in the U.S. Sophomore Kevin Kraef, a frequent listener of Euro-pop, understands cultural differences and influences regarding music.

“There are a lot of factors concerning why people don’t listen to world music,” Kraef said. “It’s usually the massive cultural difference and isolation that we have. Foreign music is never played, so we’re never exposed to it.”

A main problem for many listeners is the language barrier. Although many songs from other countries include English, it is on a very small scale. Many people like to know what they’re listening to, but with songs being in a different language, subtitles are needed to fulfill the understanding. Although there is a language barrier, frequent listeners of foreign music can easily tell what the song is about and what it can be related too, mainly by the tone and overall vibe of the song.

Time is also a huge factor as to why many people don’t delve deeper into other music types. People tend to stay where they’re comfortable and don’t like looking into the unknown. It takes time to learn about new music, especially if it’s international. Many people can have an interest but lose it once they find out all of the things they need to learn about to enhance their experience with new music. 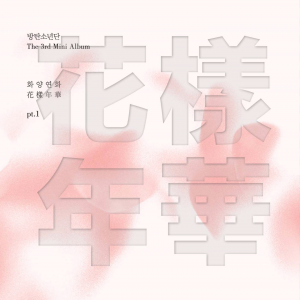 It’s very common for international music listeners to become exposed to the whole culture after listening to the music. A lot of music can reflect the country’s culture. An example is K-pop, which is very bright, colorful, and catchy. Many of the cities in Korea reflect this. Music videos expose the type of fashion they have in certain parts of the world as well. Korea and Japan are good examples of trailblazing fashion. This also ties in with time, due to the amount of culture people can be exposed to.

“In my opinion, music is culture, so when you’re exposed to different music its almost necessary to look into the culture a bit more to really understand where the musicians are coming from.” Kraef said.

Mainly, the influence from our music industry is well known around the world. Other international music doesn’t influence our industry as much because of many differences including genres and censorship. For example, Asia’s music industry is largely shaped by Korea, and not the U.S. But some of Korean music is very western influenced, therefore making the U.S impactful of the Asian music Industry.

“Music should be enjoyed universally.” Kraef said. “Music is a part of culture and ignoring music from other countries is basically ignoring their culture.”