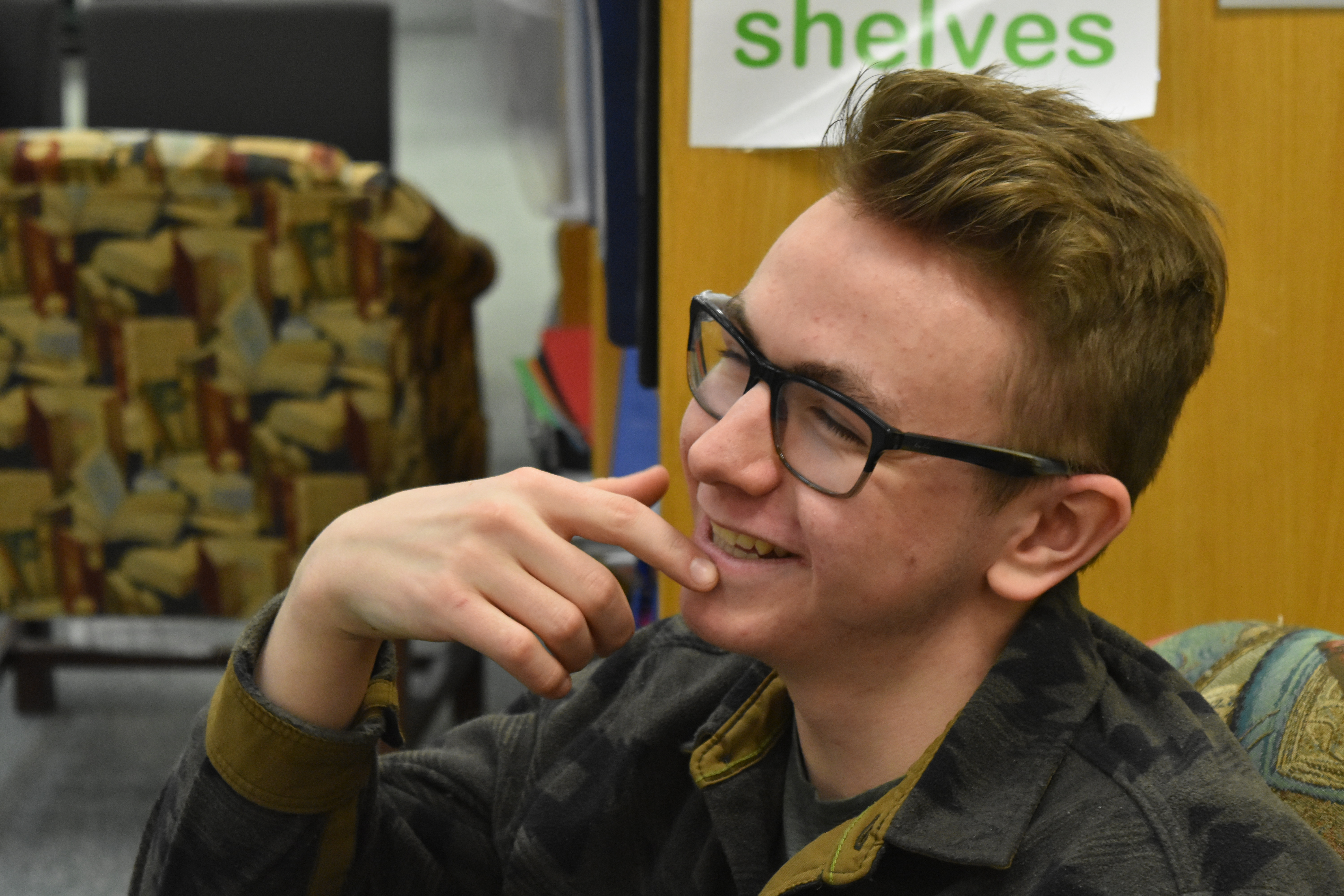 “I’ve had several close calls [while rock climbing] where I’ve been very close to dying, falling to my death and splattering on the rocks below,” sophomore Carter Newcomb said. “It’s something I think a lot of young people sort of disregard and just take for granted almost. But I’d say once you’ve flirted with it a little bit, it’s quite terrifying.”

Newcomb is an avid rock climber. He climbs multiple times a week, devoting a large portion of his time to this activity.

“[Rock climbing] reminds me of my mortality,” Newcomb said. “It’s also incredibly pointless. I’m arbitrarily scaling up this rock that I could walk around to get to the other side. There’s no eternal meaning or deeper point to it. It’s just simply enjoyable moment to moment.” 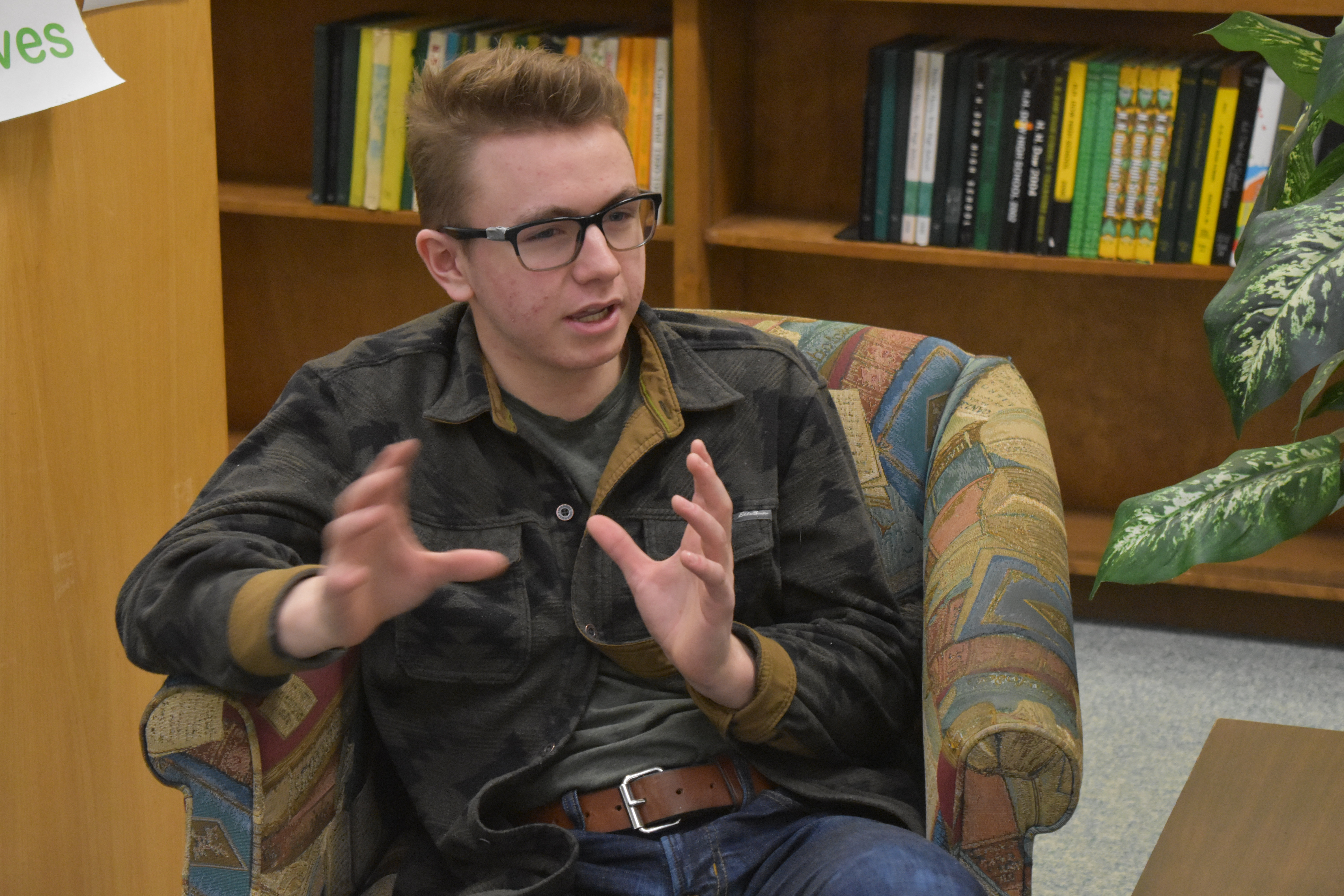 Newcomb is also a writer. He feels a connection to writing that others don’t, and he believes that it makes him unique.

“There’s something about written word, I have no idea what it is, but written words just resonate with me,” Newcomb said. “A lot of people that I’ve spontaneously come to admire are writers as well. I’m not sure why, but it just resonates with me and I derive a great sense of joy from it.”

Newcomb said that he is often labeled as cynical and pessimistic because of his overall outlook on life and what it entails.

“There’s not really any point to living,” Newcomb said. “Nothing’s going to come from it, but living is amusing, and it’s full of joy and pleasure. So I think people view it too seriously. In some sense, they think everything they do matters, but it really doesn’t. Life becomes very, very interesting when you realize that and everything you do is for kicks in some sense, and there’s no difference between saving somebody’s life and eating a saltine cracker. It’s hilarious and I think it’s really enjoyable that way.”