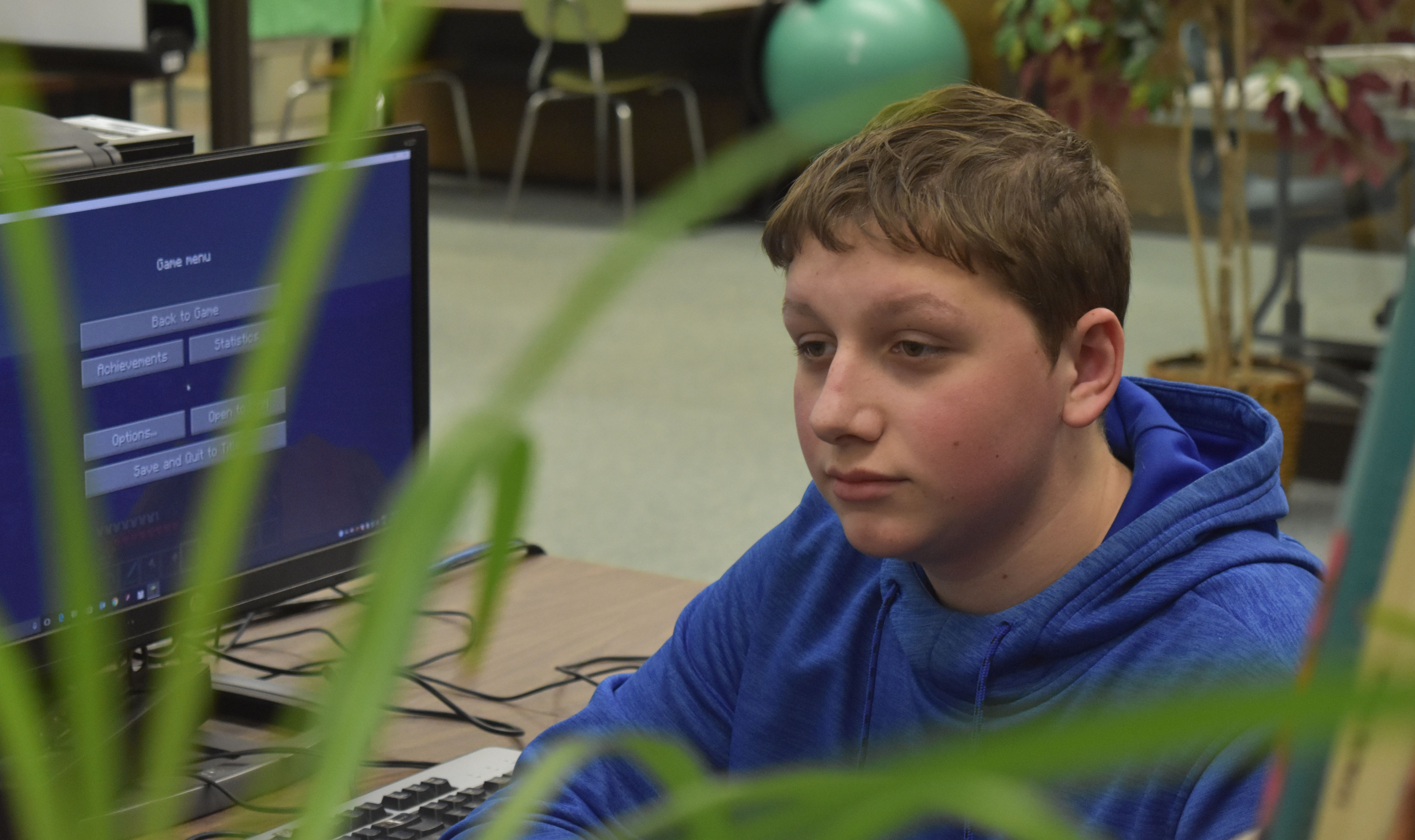 Three years ago, Jefferson eighth-grader Evan Hannon and his family went on a road trip across the United States. Three people, two dogs, and four wheels all summer long. They visited 47 states in three months. His favorite state that he visited was California.

“We did live in California for three years,” Hannon said. “My dad’s in the Navy and he was stationed there.”

However, moving around for his dad’s job didn’t stop his love of travel.

“My family loves traveling, actually two years ago, me, my mom, and my sister went to Thailand for months.” 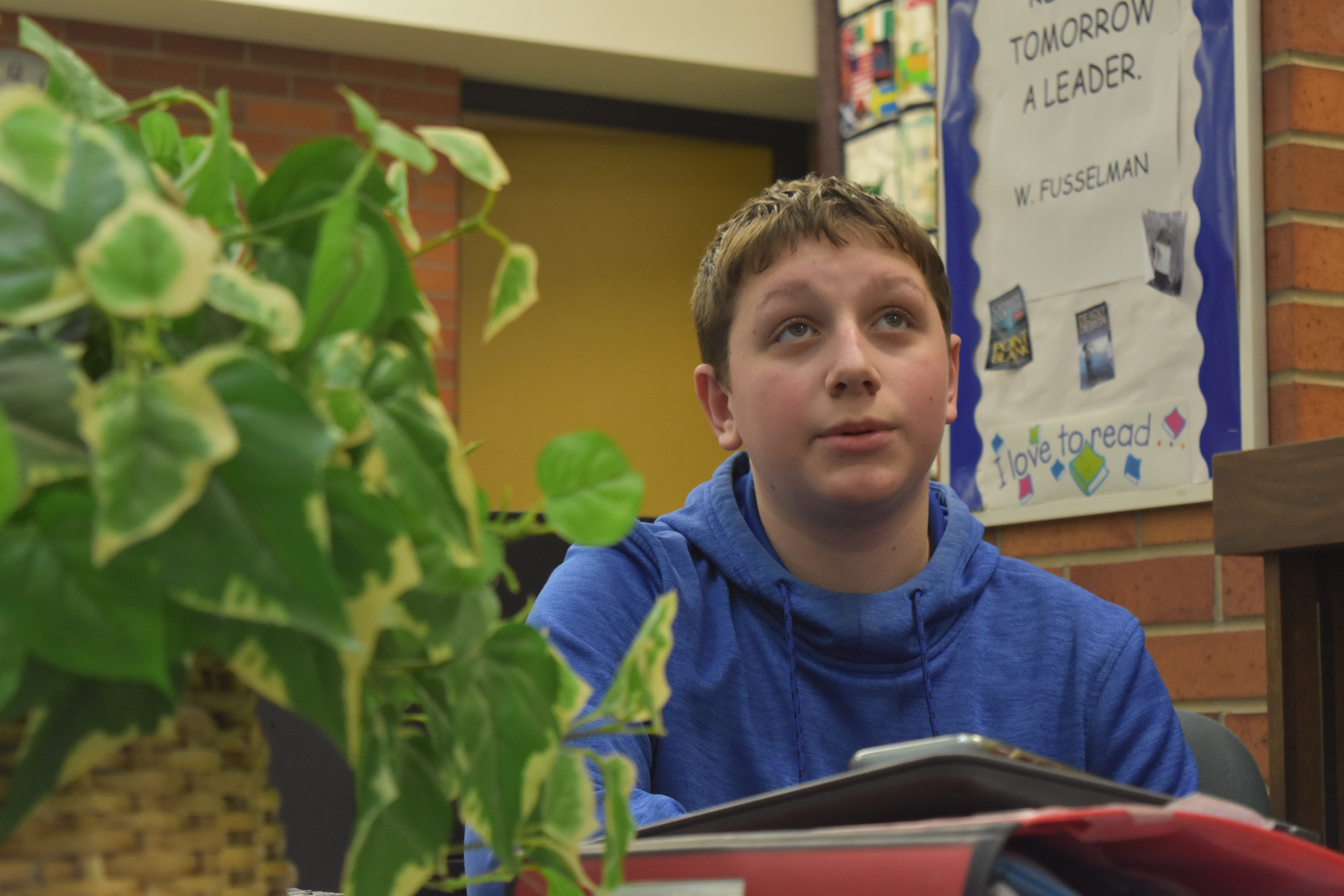 Hannon also hopes to add Germany to the list of places that he has visited before. As a Jefferson middle school student taking a German 2 class at DHS, Hannon is already a step closer to achieving this goal.

“Herr Smith [is my favorite teacher],” Hannon said. “He is a fun teacher, he makes stuff fun and interactive, it’s easy to learn, he doesn’t make you do tests for no legitimate reason.”

Hannon enjoys the little things in life, traveling, schooling, and of course, his family.