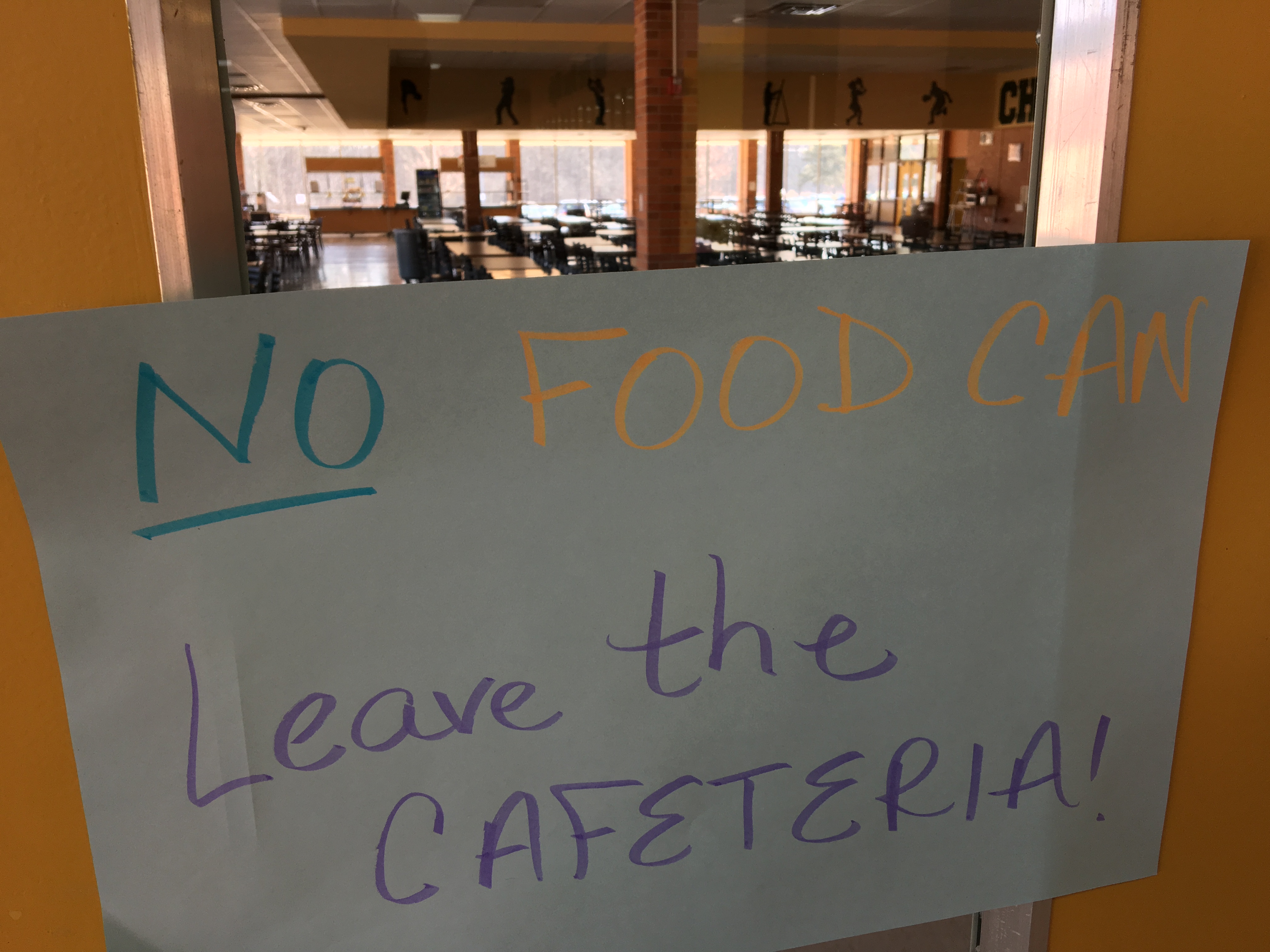 An announcement and email was made Feb. 2, 2017 changing DHS meal time rules.

“It was the administration that decided,” Villano said. “There was numerous times that we asked the kids to pick up their trash and they didn’t.”