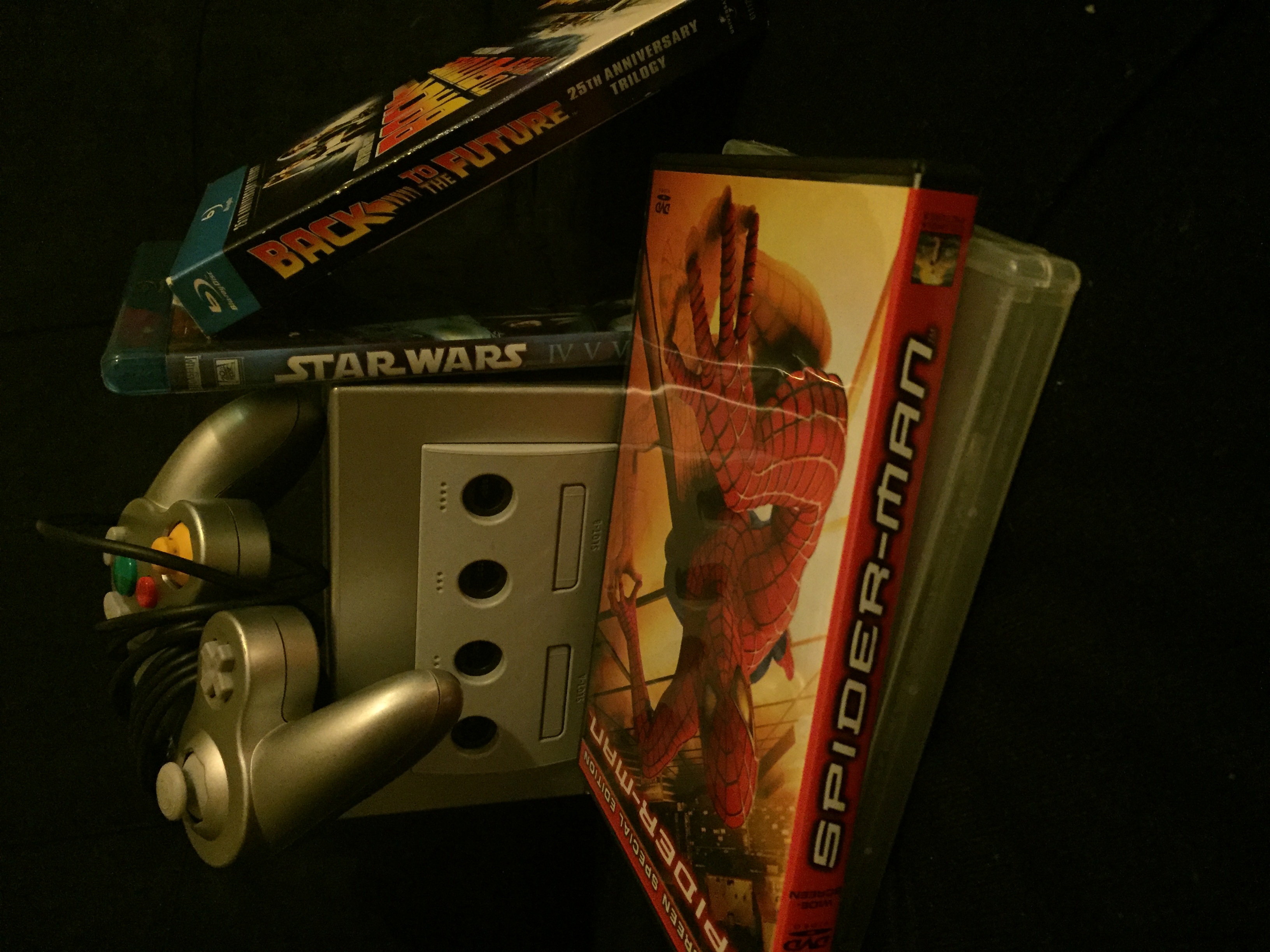 DHS is changing. At the end of the year, many of our beloved faculty will be leaving us, leaving a bit of uncertainty towards who will fill their place. While this change in faculty will obviously affect the educational parts of the school, there is another area that will also be affected: clubs. Clubs that had been turning towards departing teachers to work as advisers will have to work quickly to find a new adviser if they want their club to continue.

One such club is FGL. FGL – short for Freaks, Geeks, and Losers – is a club where students play video-games, watch movies, and participate in other similar activities – a hangout for people who enjoy “nerdy” things. Mr. Shahin, who will be leaving at the end of this year, had been serving as club adviser. However, according to Tad Lorenz, one of the club leaders, they have things under control.

“He was a lot of fun, but we did already find a teacher for the years to come, her name is Mrs. Barnes… and she’s a lot of fun too,” Lorenz said.

However, in addition to a new adviser, the club is undergoing student leadership changes.

“Two of us are seniors, and the other two are sophomores, so we have to find two new leaders. We have some ideas, but we still have to talk it over,” Lorenz said.

However, the club does have a strong legacy, which may help its longevity.

“The club is… old…I’ve had someone now who is 24 right now, and he used to go to the club when he was here,” Lorenz said.

So what is it about this club that has helped it last so long?

Hopefully, this atmosphere will be able to continue much longer.