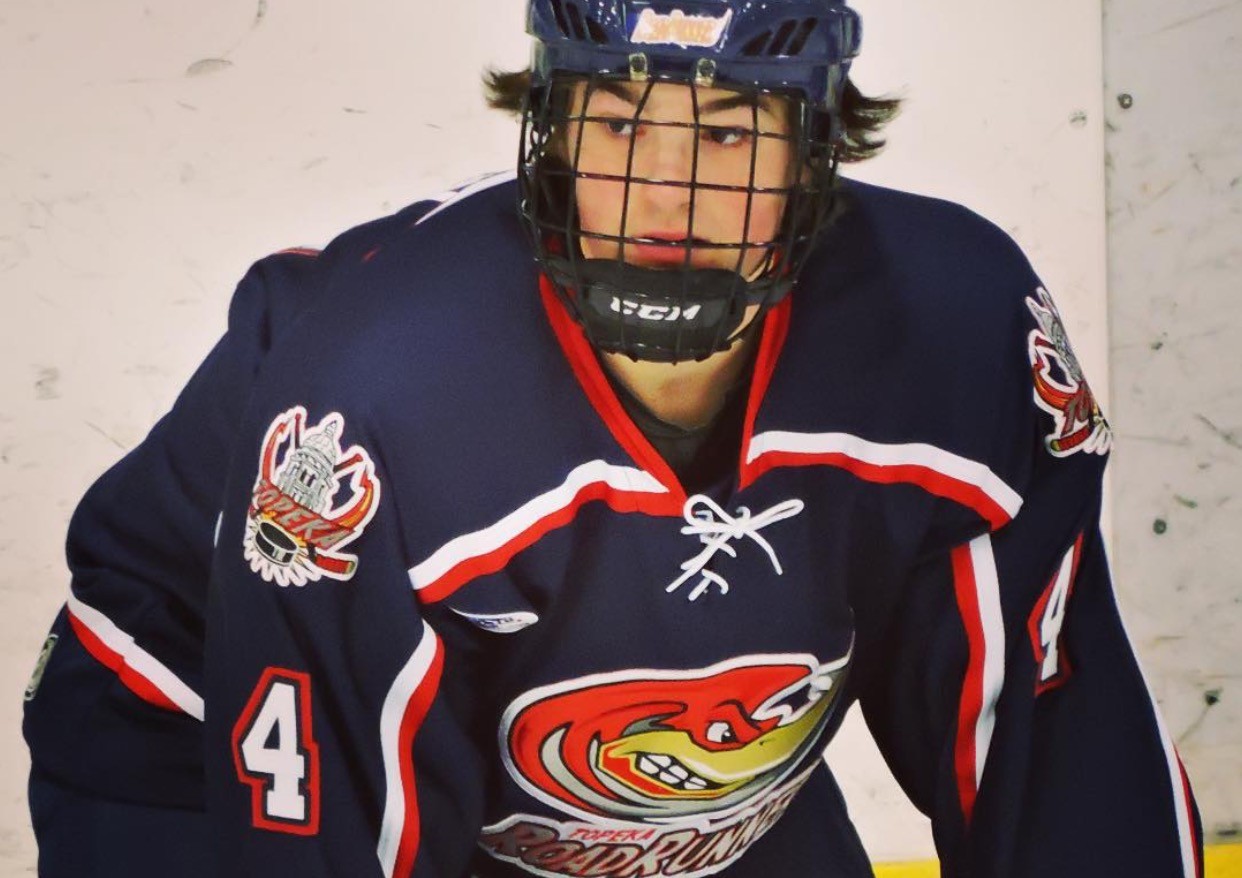 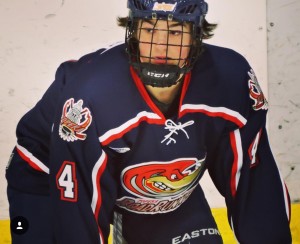 High school today is geared towards working hard to get into the best college that a student can while having fun, but Zack Olen is a little different. Ever since Zack was six years old his dream has been to be a NHL hockey player, and he has been working to pursue his dream ever since. Following dreams leads to making sacrifices like leaving friends and family and being dedicated to only that sport, and Zack is dedicated to hockey.

“Everybody’s got to start somewhere and I started at the lowest level,” Olen said.

Then after realizing how easy house hockey was for him, Zack moved up to playing travel hockey for the ’98 Midland North Stars when he was about 10 years old. As one of the top players on the team for the past years, Zack started to think he had what it took to take it to the next level.

“My Final year of the Northstars my parents and I came to the realization that if I work hard enough I can make it as far as I want to go,” Olen said.

After playing travel for four years Zack kicked it up a notch. When he was 15 years old he decided to play triple A hockey for the Michigan Warriors out of Flint.

“The Warriors weren’t a very strong team but it was a good place to start playing at that level of hockey,” Olen said.

Scoring 27 goals and 44 assists , he had a pretty successful first year of AAA hockey.

“It was a pretty successful year for me,” Olen said. “My coach trusted me in tough situations and I felt like he believed in me and needed me there in important situations.”

With the confidence after a stellar season, Olen decided to step it up a notch by moving to a different team, the Lansing Capitols, or “the Caps”.

“It’s a higher level of hockey and I knew I had what it takes,” Olen said.

The drive from Midland to Lansing is not close – it is about a one and a half hour drive each way and with practice everyday, Zack decided it would be best to move to DeWitt, Mich. to be closer to the practice arena and the players. Zack left DHS his sophomore year to get to the next level. It can be tough to leave a school and make new friends at a new one, but Zack did just fine and had a great season of hockey at the higher level.

In Zack’s second year of triple A hockey with the Capitols, he scored 15 goals and 23 assists.

“It wasn’t one of my best seasons, but I enjoyed it and I was excited to see what was next,” Olen said.

With the capitols team folding, Zack went to another team sponsored by Meijer, called Meijer triple A. He was still living in DeWitt for the first semester and didn’t have the long commute, but towards the middle of the semester Olen decided he wanted to come back to DHS to see his friends and graduate and just deal with the long commute for the rest of the season.

“I’m glad to be back and I’m happy to be in my hometown,” Olen said.

With the playoffs approaching, Olen and the team are excited to see what happens. So far this season, Zack is one of the top five point leaders on his team with 21 goals and 23 assists, and Zack states this is one of his best seasons he’s ever played. He’s ready for next year. This season Zack was tendered to the NAHL (North American Hockey League), and he will be playing for the Topeka Roadrunners out of Kansas. He is ready for what’s to come next at one of the highest levels of hockey.