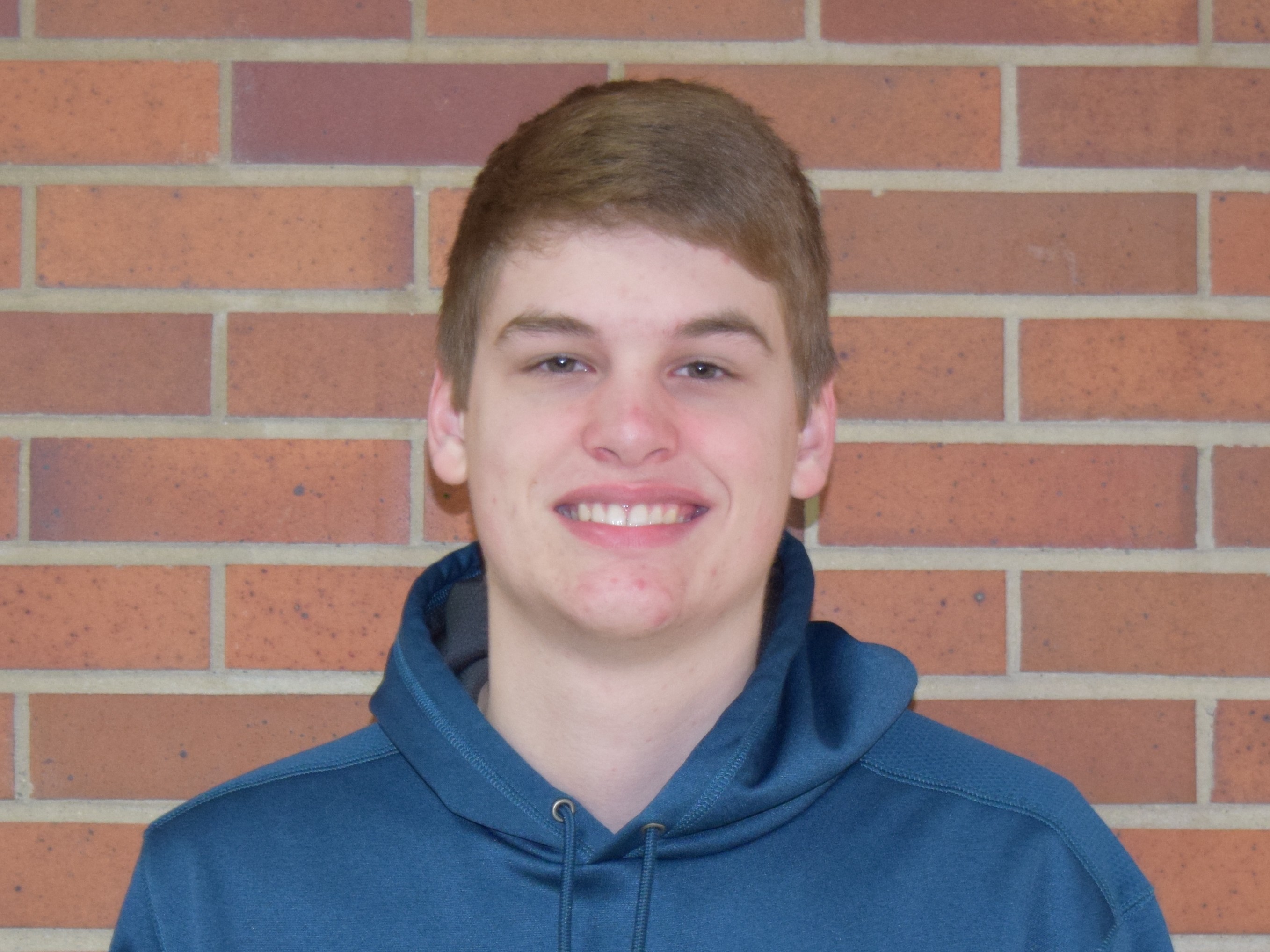 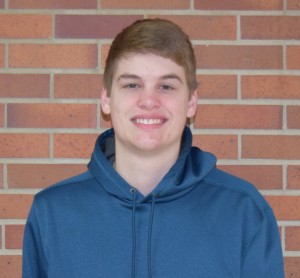 Many forms of music today focus around electronically mixed beats and instrumentals. A more specific genre that’s popular today is known as EDM (electronic dance music). Sophomore, Nick Wray, is an avid music lover and especially enjoys EDM. Not only does he love EDM, he also composes and produces his own music using the computer program FL studio.

“I’ve had FL Studio for a while, but I never got around to really making my own music until around last year,” Wray said.

Nick Wray describes making music as a hobby and also has a soundcloud account where he posts his songs. In the genre of EDM, there are many sub genres within it. Sub genres within EDM can include trap, house, future bass, and many more.

Some sub genres don’t always have huge differences between them, but some others have huge contrast. Trap music usually has a recurring melody and beat with variations between tempo including a lyrical lines, while future bass has a main melody with a solid and constant bass to back it up.

“Personally, I don’t have a preference on genre,” Wray said. “I’m still experimenting on different styles, but in the future, my main focus would be trying dubstep although there isn’t really a market for that right now.”

“My projects can range from taking me a week to a couple months,” Wray said. “It mainly depends on my passion for the music that I’m making.”

All music producers have an inspiration that they base their music on. Many artists base inspirations on people impactful on their own lives or lives of others. Other’s find inspiration in nature or other influences around them.

“I’ve never really thought of my inspiration,” Wray said. “Ideas just pop into my head and I just make my music from there.”

In the future Wray would like to have collaborations with other musicians to make custom instrumentals for his music and also add vocals with his music.

“I think that the next step to making music is collaborating with others and so that I can add more variety to my music,” Wray said.