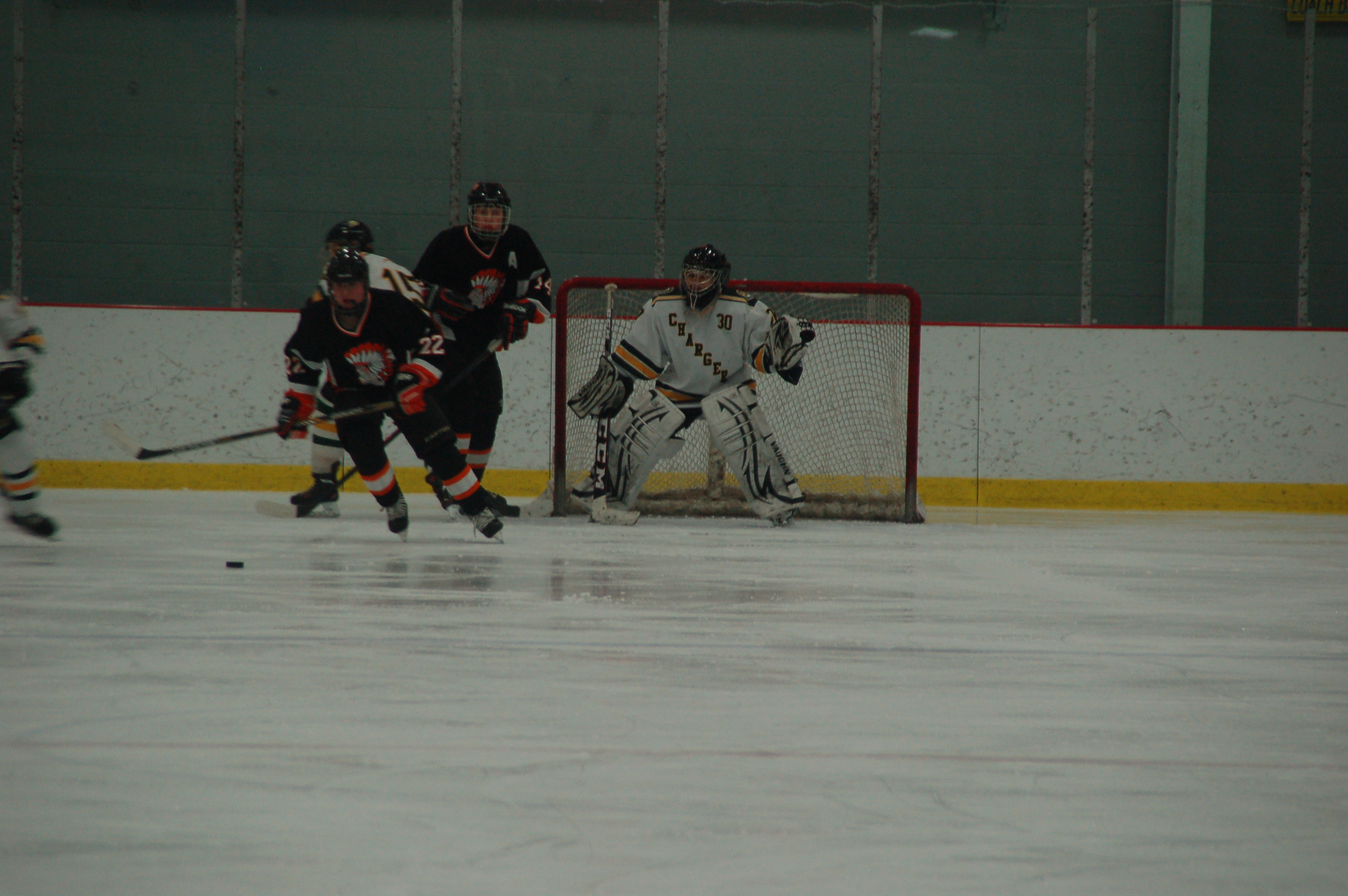 It’s been a few years since the DHS band has been able to do a pep band at hockey games. This year, however, hockey players approached senior Josh Pasek and expressed interest of starting one for this season. After consulting with Mr. DeRees, they have agreed to plan a pep band for the Midland Dow hockey game on February 11th.

“I’m super excited because I know this will bring the atmosphere to levels none of us have experienced at hockey games.” Pasek said, “It should be loud and a great memory for everyone there! I hope this starts the tradition of having hockey pep bands because we do it for basketball games and they love it. I hope the hockey players and student enjoy it as much as the basketball fans do.”

“I’m really excited for the pep band to play at the hockey game.” Cuellar said, “It’s been years since they’ve been able to do it and I think it’s going to get us all pumped up in the student section.”