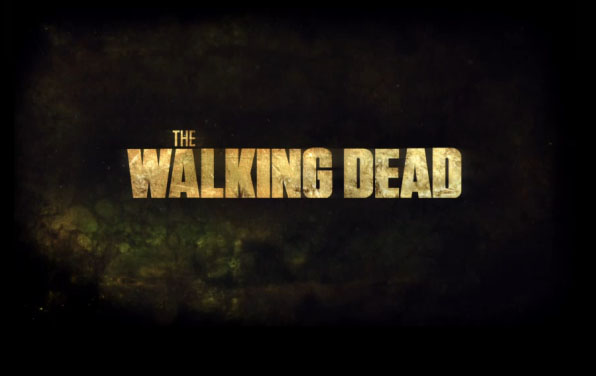 Like most guys I’ve become an avid fan of anything undead ever since Nazi Zombies was debuted in Call of Duty. My fixation on zombies was only encouraged when I reached my prime nerd status and started reading the graphic novels (giant comic books) called “The Walking Dead.”  And when I heard that AMC was making “The Walking Dead” into a TV show, I was instantly gripped.

The first episode of the show debuted Oct. 31, 2010 and introduced the viewers to the main character Rick Grimes. Rick is a police officer in a small town when he is shot and ends up slipping into a coma and when we wakes up he finds that the world around him has changed drastically. Throughout the first season more characters are introduced and as expected in a zombie based show, some characters are only temporary.

Like most television shows, “The Walking Dead” has its pros and cons. One of the major aspects that “The Walking Dead” does spectacularly is in the area of  special effects – not on the characters but on all the zombies. When I took the time to look at some of the zombies in the background each one of them is different. And if I were to ever imagine what a zombie would look like and how they would act, the zombies in “The Walking Dead” would be spot on. It’s pretty obvious that the creator Frank Darabont’s goal is to make the show feel as real as possible.

Another factor that adds into the believability of the show is the realistic problems that the survivors must face. The show isn’t just about how many zombies each person can kill each episode, the group of survivors must make difficult moral decisions like searching for a missing child and risk losing more people or cut their losses and move on.

Despite what some may think, “The Walking Dead” isn’t a “guy’s show.” Of course there is a decent amount of gore and action scenes that can keep the average guy interested but there is also a deep and intricate story line that forces the viewer to form connections with the characters. I think that this connection to the characters is the main reason why the show has gained so much popularity since its first episode. Whether the viewer’s hate or love a certain character, they watch because they want to see how it all ends and with a zombie possibly hiding around every corner nobody is exempt from being eaten.

Even though the show strayed away from the graphic novel during the first season and has left out a few things that only the geeky would notice, “The Walking Dead” is another great addition to AMC’s armada of amazing shows.