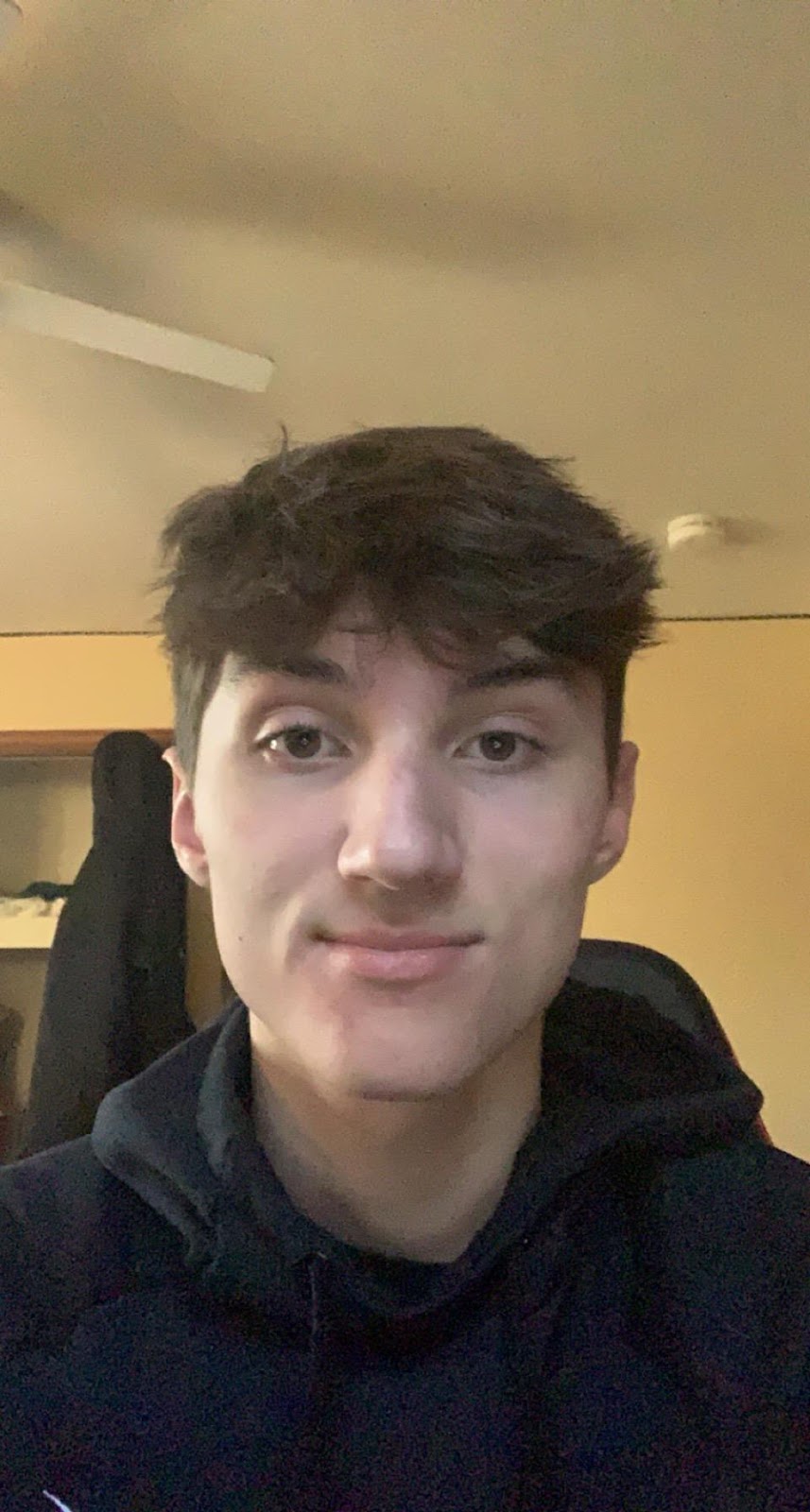 In recent years the sport of baseball has been severely outnumbered in viewers by other powerhouse sports that run the nation such as basketball and football. Analysts have been looking for a reason in recent years to find out why baseball’s numbers are in a decline. Personally, I think there are a multitude of different reasons why baseball has been lowering in viewers. However, it depends what type of view some people have on the sport.

The older generation of baseball fans have a very different point of view on baseball. This group of fans made up of mostly people ages of 40-60, has a very “old-school” view on the game of baseball. Personally, I am outside of this age group. My dad, however, is within this generation and supports it fully. Their idea of baseball is generally a slow paced game, where both teams respectfully compete against each other.When a batter hits the ball, he is to respectfully drop his bat and hustle around the bases. The game is meant to be enjoyed on a hot summer day at the ballpark with the family. But as America grows and changes, and like we have humans grow and change in our society, so does the game of baseball itself. The game is much different now than it was 40+ years ago when America itself was much different than it was today. I myself don’t see a problem with this idea of baseball, but because I love the sport of baseball so much, it may be in the way for a fair judgement on which generation is “better” for the sport.

Which brings us to today’s generation of baseball fans. Baseball is a new game now, it is trying to compete with the other fast paced sports like basketball and baseball. This new generation of fans want to see excitement and emotion form the players they watch. Personally I am within this age group of baseball fans, and I actually support this generation of fans and players. Maybe it was just the way I was raised watching baseball in today’s age, or maybe it was the certain players that I have watched through the years. Either way, as I get older I realize that the new generation of baseball is needed to help grow the game. This new generation is trying to make games exciting to watch. Like any new generation of people, they have many different characteristics than the older generation, just as I have many different characteristics than my Dad has. Today’s generation is all about flash, excitement, emotion. In a slow paced game like baseball, this doesn’t happen very often. Which is why today’s generation is trying desperately to make the game more interesting. They went to create that flash and excitement and energy that basketball and football has and that baseball lacks. At the end of the day, it’s what the people want and what will get them to buy tickets.

So we are left with two sides, two different generations of people, the old fashioned, respectful, rule followers; and the flashy, exciting, in-your-face celebrating, show-boaters who are here to break the rules, and have fun doing so. There are certain baseball-lovers like me who simply don’t care which generation it is, we just want to watch baseball. But unfortunately not everyone in America is a die-hard baseball fan. Regardless of how much the game changes as the game gets older, what binds baseball together is tradition. The game is over 100+ years old and since then, nearly zero rules have changed, you strike-out after 3 strikes, you score a run if you reach home plate safely. But there are a different set of rules that apply to baseball. There are certain unwritten rules that were made in order to respect the game. The new generation of players are rule-breakers, they don’t follow these rules, they play with flash and glamour. Players celebrate in a big way and they make sure everyone sees it, unlike the players of the past who showed respect and put sportsmanship at a highest priority. The reason for today’s generation of flashy players is a desperate measure to make the game more interesting and to excite fans. But the older fans of baseball don’t like this, they don’t want to see the game change. Nobody likes change.

So now what everybody wants to know, is why less and less people are watching baseball every year. The simple truth of the matter is that today’s generation of kids and fans are simply bored by the slow pace of baseball. People nowadays are fast paced, everything must be done fast, it’s a fast economy and fast world. Young fans would rather watch LeBron James and the Los Angeles Lakers dunk, as they fly across the court back and forth, an exciting play happening almost every possession. Throw this in along with copyright restrictions that the MLB has mandated that won’t allow companies to post baseball highlights on social media platforms without copyright infringement. I hate this personally because it just shows how money hungry that the MLB is and how they will milk every last penny out of their fans in a desperate measure for more money. The NBA and NFL are incredibly more lenient on the sharing of video material and that is a big reason that more people are able to watch other sports. I think the NBA and NFL make more money alone by making their material mostly open to the public. Baseball desperately needs to revolutionize their game. They need to find ways to make the game faster and more exciting. Today in America’s society, people aren’t interested enough in watching a slow paced game. Simply put, baseball is too detailed for today’s people to pay attention to.