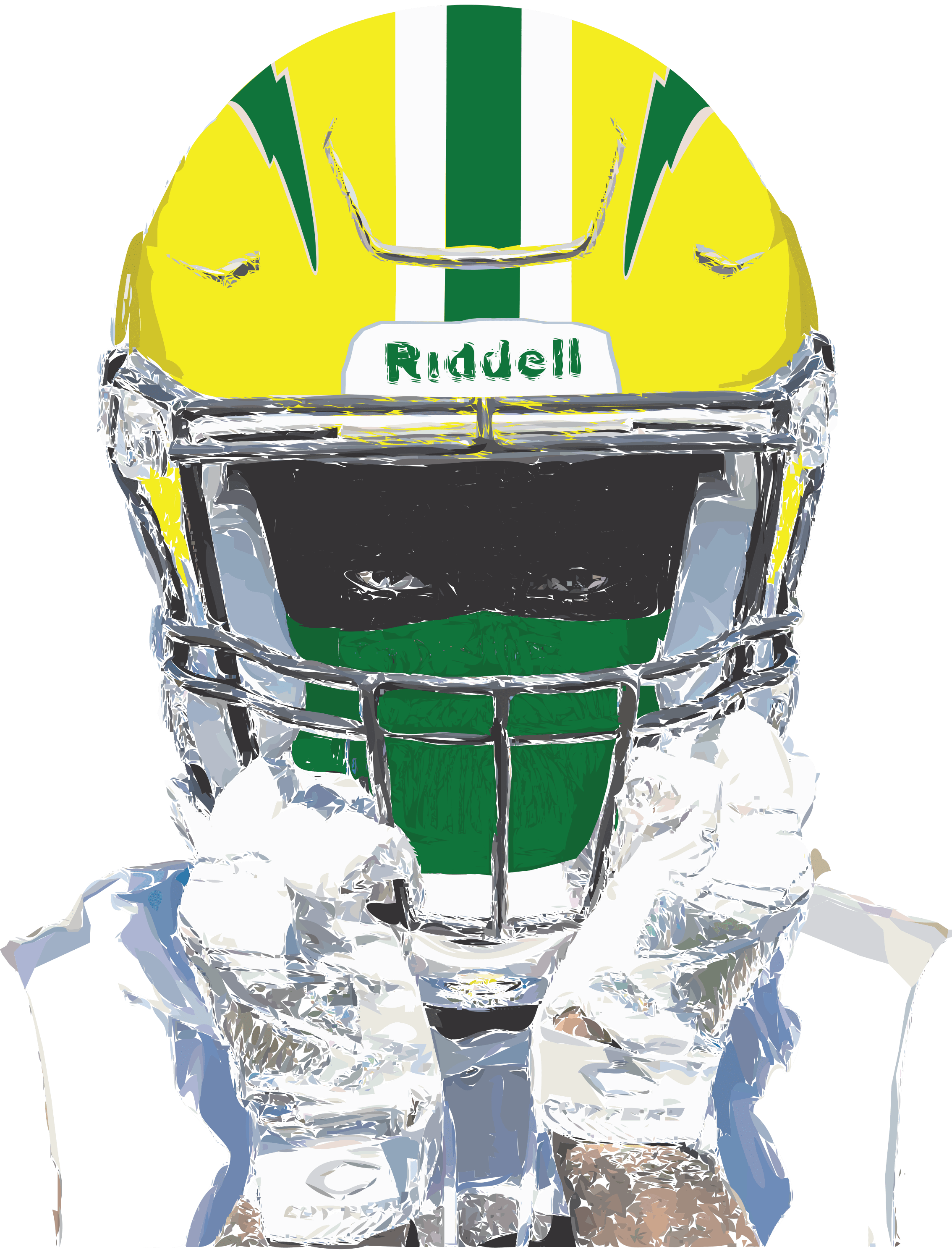 The information and knowledge about the coronavirus is always fluctuating and changing. It’s a strain the world doesn’t have experience with and the Centers for Disease Control and Prevention (CDC) has admitted to initially being wrong in specific areas, such as when they thought the virus was airborne, but then later retracted that statement. With all the unknowns, it’s difficult to gage whether or not testing someone who hasn’t shown symptoms should be required to get tested. By having a close contact athlete get tested, will that reduce the spread of the virus, or is that pointless after they have been quarantined? If a student athlete doesn’t show any symptoms in the 14 days they are quarantined, then it shouldn’t be a requirement – it should be a choice. The test allows for concrete confirmation, however. By not showing any symptoms while quarantined, it waives the concern of being asymptomatic.

The Michigan Department of Health does not require close contact athletes to get tested but instead have them quarantine for 14 days in case the student is asymptomatic. In order for a student to qualify as close contact they have to be within six feet of each other for a total of 15 minutes or more. An infected person can spread the virus starting 48 hours before they show any symptoms or test positive. Athletes are required to wear masks while participating in sporting activities, however are still considered close contact, according to the CDC. Masks are meant to protect other people in case they are already positive without their knowledge but not to protect them from getting infected.

“The only sports allowed are professional and some college level sports that are following guidance,” Lynn Sutfin, a director at the Michigan Department of Health and Human Services said. “This requires COVID-19 testing of all active players at least six times per week with a turnaround time fast enough to confirm negative results within a day of unmasked close contact.”

The importance of having athletes quarantine after they come in close contact with another student who has tested positive is to make sure, in case they are asymptomatic, the spread won’t continue. According to the CDC if someone comes in contact they should be tested, even if no symptoms arise. If the test is negative and there still are no signs of being infected the person should quarantine themselves for an additional 14 days after the last exposure. DHS complies to what the Michigan Department of Health requires for close contact athletes. The CDC only recommends getting tested along with the additional two week quarantine.

“If the athletes have been quarantined for the 14 days and actually did thier quarantine without breaking any of the rules without showing any symptoms they shouldn’t be required to get tested,” senior Sam Willertz said.

Being quarantined for 14 days can be difficult for people, even though it shouldn’t be a question of breaking the rules and mingling. If people choose not to stay home and visit others they could be potentially spreading the virus. Defeating the whole purpose of quarantine. Those decisions could put others in danger and should be required to get tested if those actions transpire.

The Michigan Health Department doesn’t make it necessary now even with what the CDC recommends. However, that doesn’t mean new information known later about the virus won’t change the health departments requirements for schools. With the unknowns floating around about the virus it’s difficult to determine whether or not the athlete should get tested. If an athlete is quarantined for 14 days and shows no symptoms it should be up to them whether or not they should get tested at this point in time. It shouldn’t be a requirement, nobody should be forced to take the test if no symptoms arise. The purpose of quarantine is in case the person is asymptomatic they won’t spread the virus.

If the athlete would like to play it on the safer side and choose to get tested, that is their own prerogative but it shouldn’t be a requirement. It takes between two and 14 days for symptoms to start appearing and if in that time frame none of the warning signs, such as losing sense of taste or shortness of breath are apparent, then the student should be able to return back to school.

The Michigan Department of Health and Human Services provided these guidelines for student athletes returning to school after potential exposure.