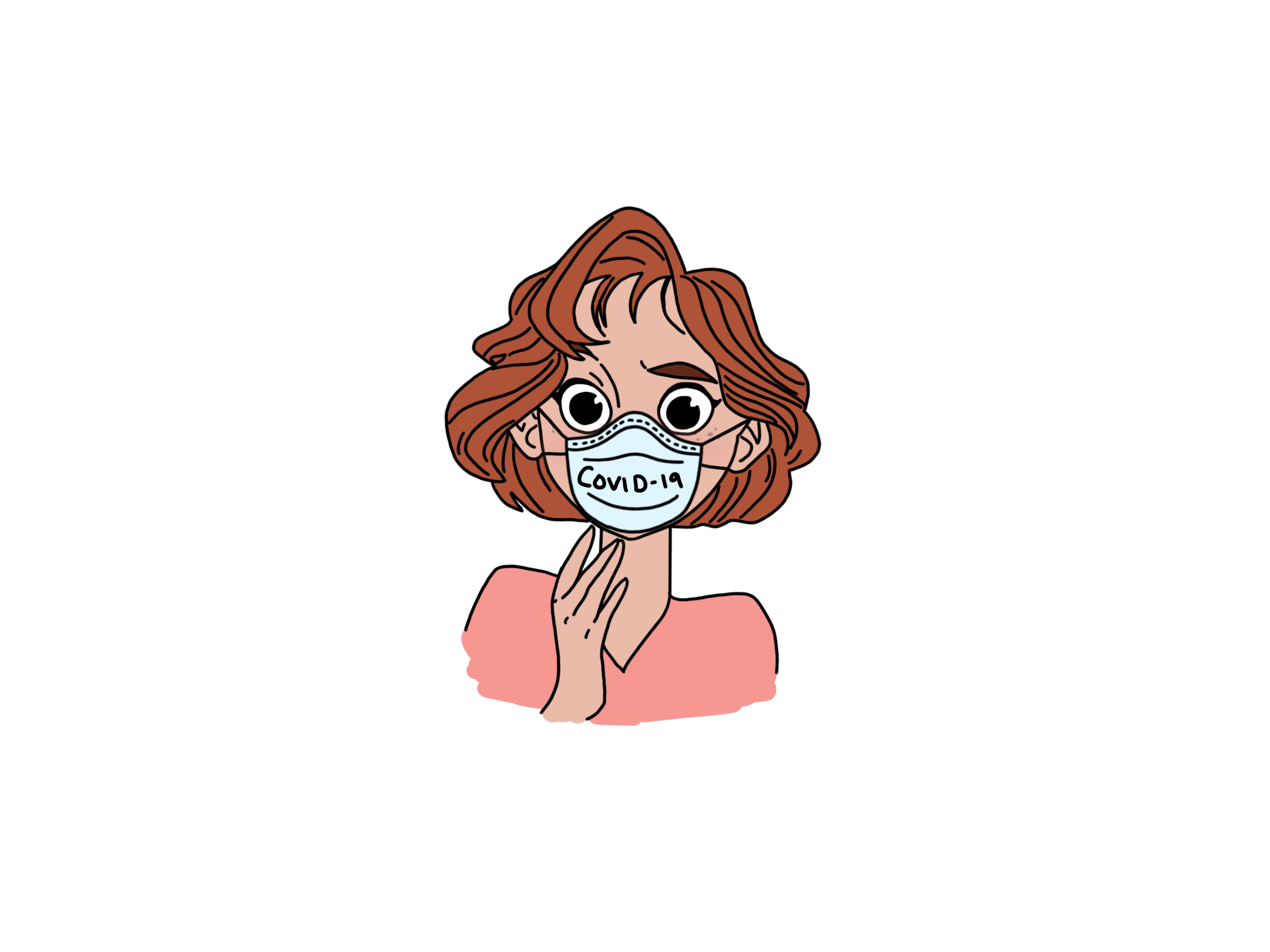 The United States of America has already been deeply divided for the better part of the last decade. Upon the coming of a new decade, however, the country has been faced with a pandemic that has further polarized the citizens of this nation into two distinct groups: those who care, and those who do not.

Those who care sacrifice their comfortability in order to wear a mask and protect others, while those who do not complain about the discomfort of wearing a mask, disregarding the safety of others and caring only about themselves – under the guise that they are fighting for their freedoms (even though most places that require masks are private businesses, and they have the right to deny anybody service if they pose a threat to safety – whether they are not wearing a mask or not wearing a shirt or shoes).

Those who care are able to understand the sacrifices that they must make in order to keep themselves and others safe, such as forgoing large gatherings in exchange for not spreading a deadly virus. Fun things – in the middle of a pandemic – can wait. It is certainly not fun to work and learn from home for extended periods of time, but it is also not fun to put others at risk of infection and potentially death.

The pandemic hit at the worst possible time. With the country already deeply divided over its most controversial president in recent history, there was almost no foreseeable way that this scientific crisis of public health could not have immediately been politicized. Instead of trusting experts in virology that have quite literally spent their entire lives preparing for a pandemic like the coronavirus, the president and his administration claimed to know all of the answers, spewing that the virus was his political opposition’s “new hoax” and that it would “just disappear”, while privately discussing with a journalist that he knew the danger and contagiousness of the virus all along.

The president’s followers, like sheep, read into every word he said and became his army, quite literally killing Americans with bullets of misinformation. They quickly became what this piece has been referring to as those who do not care.

The recent restrictions put in place by Governor Whitmer aren’t to rob anybody of their holiday traditions. They aren’t a flex of the Governor’s powers like some choose to believe. It’s easy to be frustrated during times of crisis and divert the storyline to fit one’s narrative. There’s a certain mindset that says “I don’t want to believe this, so it’s a hoax” that has plagued this country almost more so than the virus itself.

Stay home, wear a mask, and listen to the Governor’s orders. Nothing is perfect. Everybody wants life to return to normal, but some also do not want to make sacrifices in order to do so. For a nation that is supposed to be founded on the ideals of working together to better society, the United States is certainly not living up to its name.