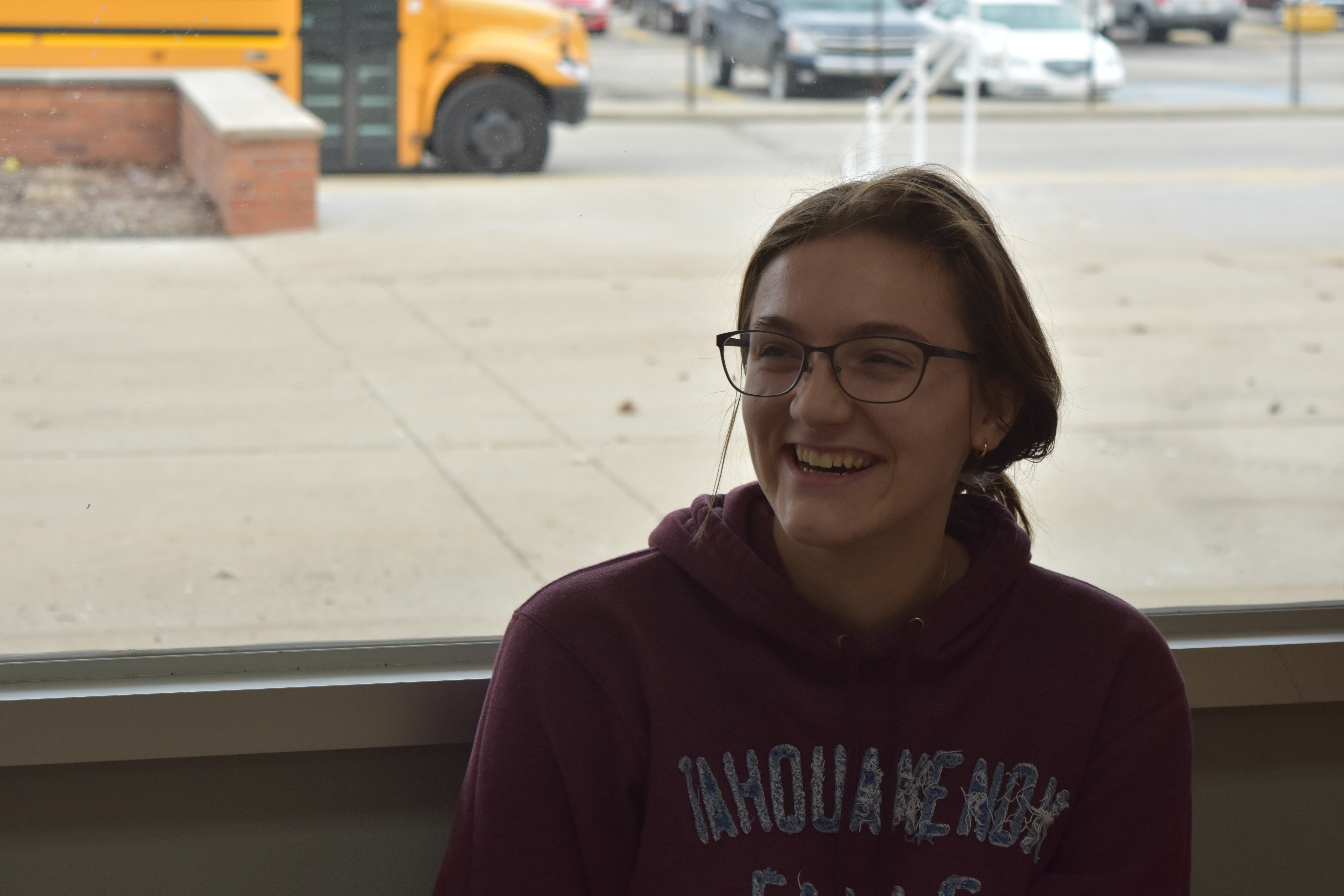 Reneaud admits that she didn’t put much pressure on herself academically in her underclassmen years at DHS. Now that she has, she gives advice to anyone in a similar boat.

“Try to take more AP and IB classes because they are a lot of fun,” Reneaud said.

Her favorite part of this breed of advanced classes is the way of thinking. In IB World Lit. 1 junior year, she realized what IB really meant.

“In World Lit. 1 last year it was a lot of fun because we really got to think things through rather than just getting basic level questions and answers than just, ‘What’s this person’s name?’ [instead] it’s like, ‘How is this person important to the story?,” Reneaud said.

There are a few factors that kept her away from these classes, one being fear of challenging rhetoric, hours of work, and a generally overwhelming class load. 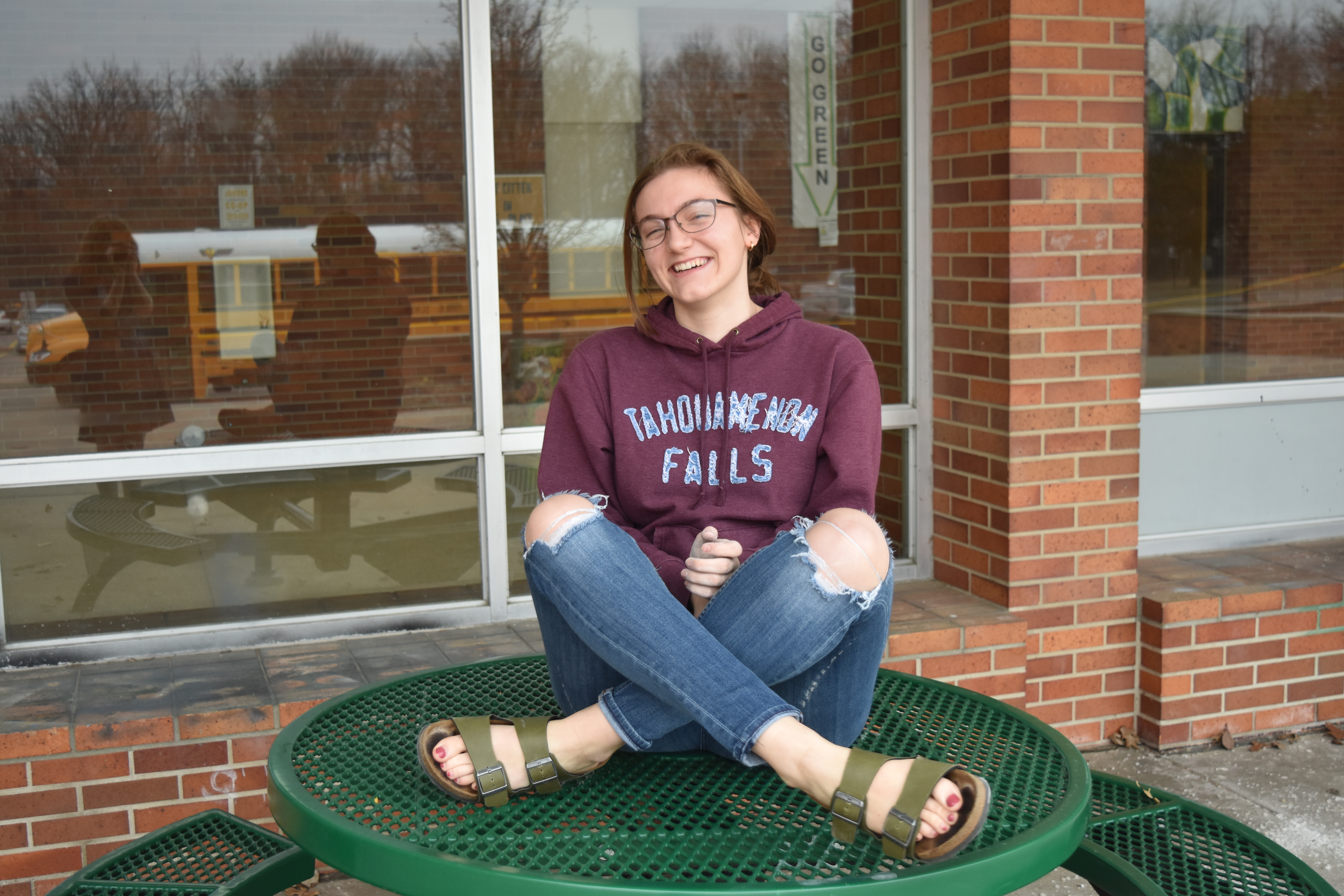 Supported by teachers, friends, and peers, Reneaud admits insecurity as a factor in her choices. Now, she feels more confident and secure in her intelligence and abilities. She believes her way of thinking has changed for good.

“I think that I was afraid of [IB classes] because I didn’t think that I was smart enough to take them,” Reneaud said. “Once I started taking them, I realized that it’s more about how you think rather than what you know.”