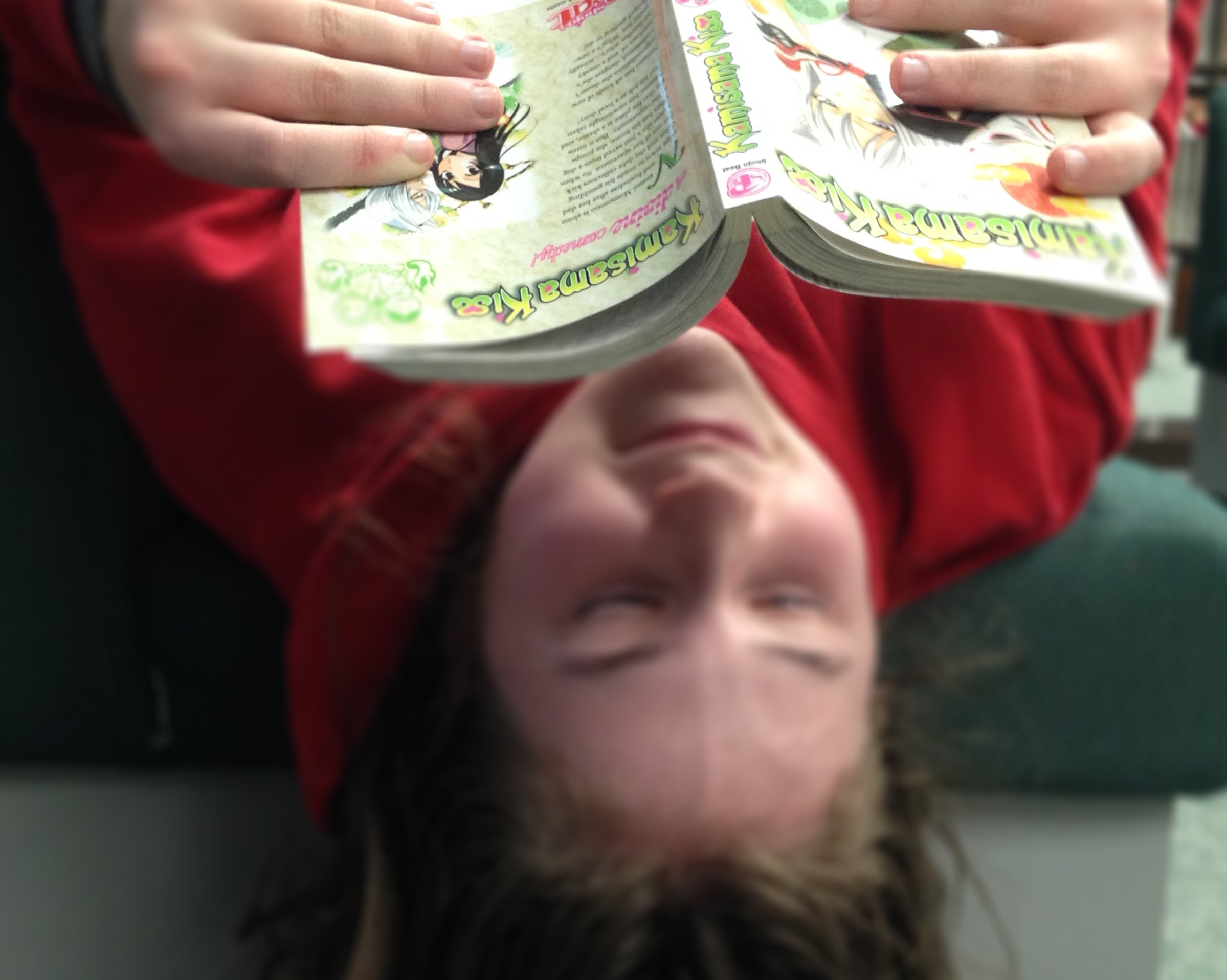 Different from traditional books, manga is a Japanese style of comic and graphic novel that is read from left to right. Like books, the comics hold many different variations of genres and audience. While the art form originated in Japan, manga is enjoyed on a global scale. However, that does not mean everyone is aware exactly of what manga is. Manga, like any form of literature, has variety and can be enjoyed by anyone willing to give it a chance.

One of the reasons people may not be aware what manga is because that it is originally a Japanese comic style. That means it can be difficult to find the works in English. However, once someone takes the time to learn about manga, it is surprisingly easy to find. 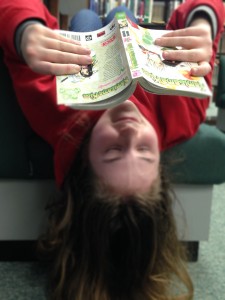 “I can typically, through websites, find online translations, ” senior Travis Fletcher said. “I can either get an electronic or find a hard copy I would like to read. A good place to look would also be a library and at a bookstore.”

One of the appeals of manga is that it conveys a story mainly in pictures. While it can be a serious story with intense dialogue, the greatest impact comes from the visuals.

“It’s light reading and I don’t have to go through a whole novel,” sophomore Andrew Brandt said. “It’s a quick way to through a good story with pictures.”

Often, manga is misinterpreted as being only for children because the story is mainly told through visuals. This however is not the case.

“Just because it appears cartoony, a lot of people think it’s childish, even though a lot of the content for manga is really mature,” senior Dorothy Ma said. “There can be manga for children, but not all of it is.”

Manga can be mature. While there are manga about superheroes or magical journeys, the works go beyond that. Manga can contain conflicts such as divorces, drug abuse, war, and other adult scenarios. These themes are not intended for an adolescent audience. There is a “mature” genre of manga that leads to another common misconception of the Japanese comics.

“When some people think of manga they only think of the ecchi side of it,” Fletcher said.

Ecchi is a Japanese term for the type of manga that features very suggestive themes, but does not contain explicit scenes. While this is a specified section in the manga, it is not what summarizes the whole art form. Like any other literature, there is a variety for all different kinds of appeal.

“It all depends on someone’s tastes,” Ma said. ” You have a lot of demographics for manga like shounen and shoujo, for [10-18 year old] boys and girls respectfully. Then there’s seinen and josei for older men and woman.”

Shounen, shoujo, seinen, and josei all refer to the intended age and gender of the reader. Shounen and seinen are Japanese terms for male genres, while shoujo and josei are terms for female genres. Shoujo and shounen focus on plots meant to appeal to the youth, while josei and seinen are meant to appeal to adults. There are other specific genre terms in manga, but these four are the main genres that readers need to know. From there, it’s like looking for a favorite type of book or movie.

Manga is an art and literature form that, if given the chance, people may be surprised to what they find. Like any literature, it will have its stereotypes but that does mean it should be seen through a generalized scope.