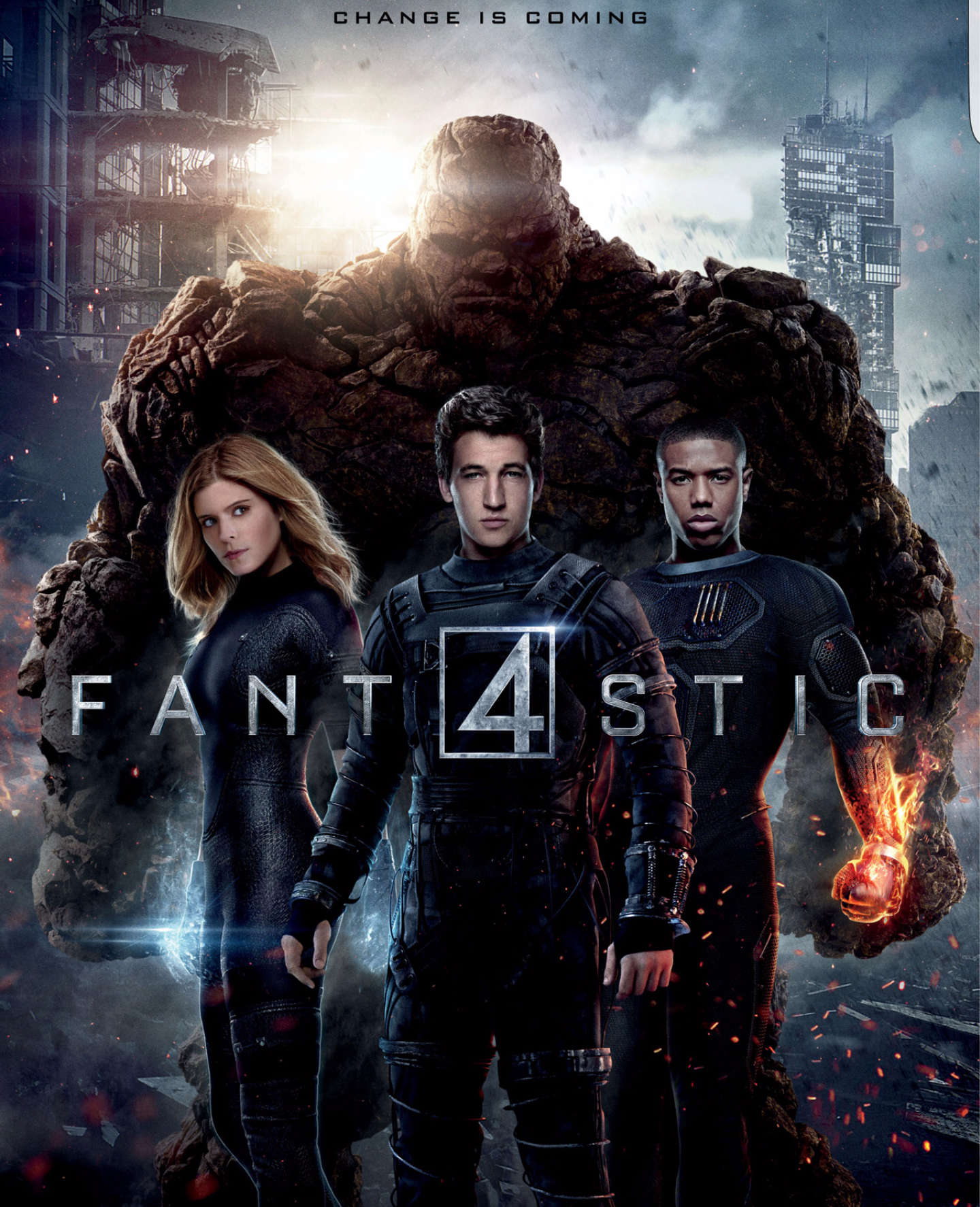 Social media is widely used in today’s society. The majority of people who have access to it, usually use it. It can be used in many different ways such as connecting with friends and family, reporting news, and also advertising. In recent times, advertising has seemed to take over many social media outlets such as Facebook and Twitter.

“Ads are quite frequent on social media, but it doesn’t really bother me that much anymore,” sophomore Youp Ferket said.

Many people consider ads to be annoying, but some ads are likable to certain audiences. Movie ads in particular, usually spark some interest when appearing in social media. Many upcoming movie ads hype people up so that more people know about the upcoming releases. However, sometimes social media usage can be overused and may overhype upcoming movies. 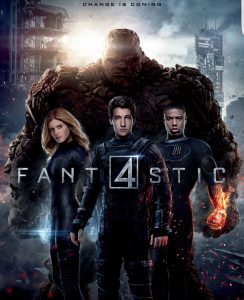 An example of a movie that was expected to be receive positive feedback from the majority of the audience and critics was the new franchise revival of “Fantastic Four.” This popular movie franchise came out with highly anticipated ratings, but failed, and was widely criticized. Other examples are Tomorrowland and Terminator Genisys. Many of these movies were overhyped by social media. Much of this is from ads.

“I was really excited for Fantastic Four, but it really disappointed me,” Ferket said. “It looked really good in trailers and previews, but in the end, it wasn’t.”

When people see an ad, they can become interested, and the more they see the ad, or other recurring ads, people tend to become excited if the movie interests them. Many people’s exceptions can rise to a point where the movie can’t impress them because of prior expectations.

Hyping up movies through social media and ads aren’t the worst thing, however. In a few occurrences, some highly anticipated movies receive overwhelmingly positive results from flooding social media and other outlets with previews and ads. Marvel’s Avengers franchise is an example of a movie franchise that almost always lives up to it’s audiences expectations. 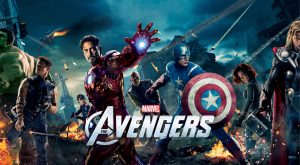 “I think that Marvel is doing advertising right,” Ferket said. “I don’t think they flood social media with ads to promote new movies, but at the same time, it feels frequent but not overused.”

There are always pros and cons when marketing new movies. Social media definitely plays a huge part of marketing in our current world. Hype can bring great success to movies, but can also backfire, if overused.

“Overall, I think that social media can play a huge part in overhyping movies and promoting them, but I think there are a lot more factors that can influence its success or failure,” Ferket said.