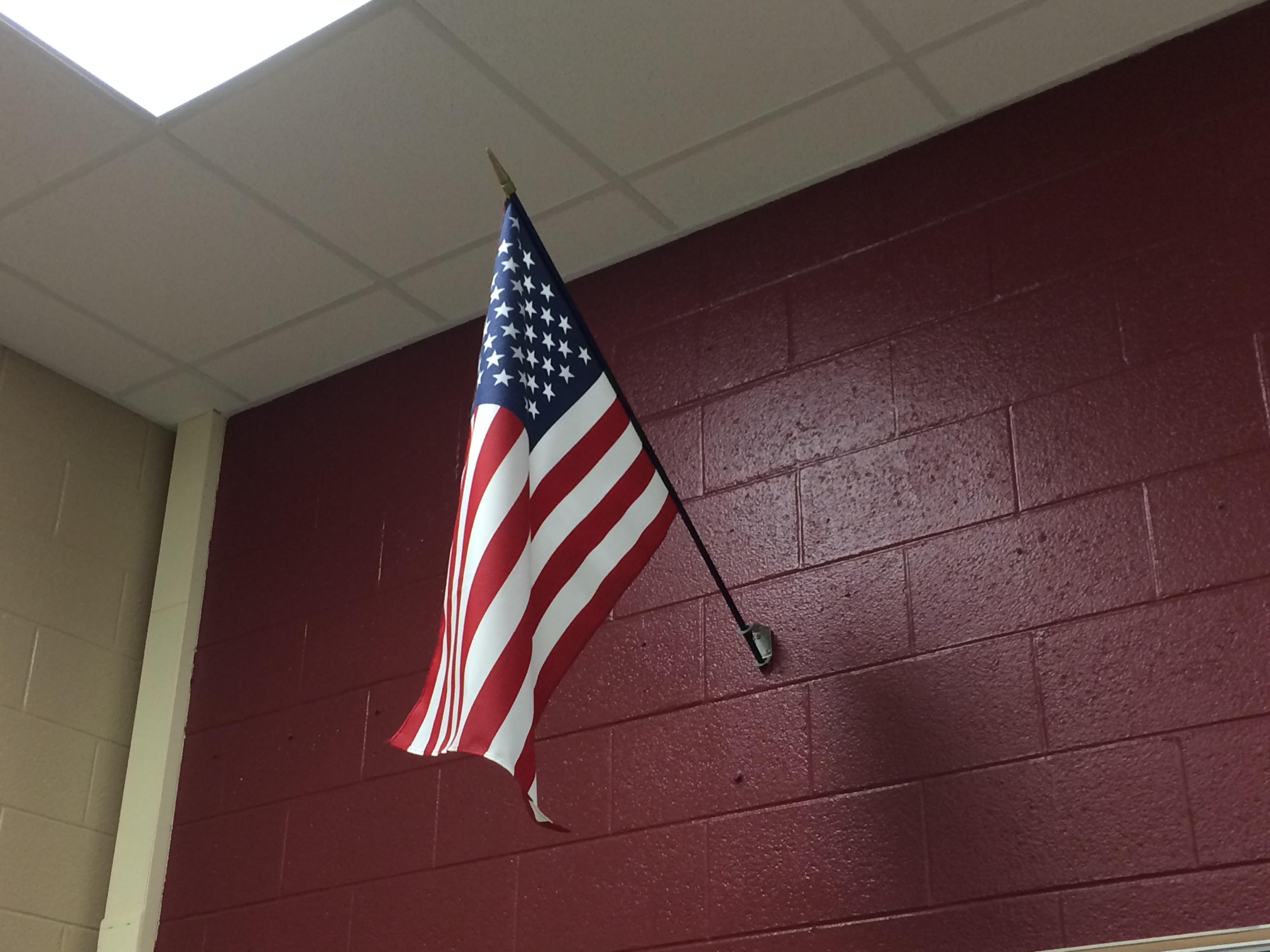 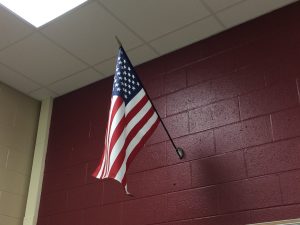 At the beginning of the school year many people felt obliged to partake in the Pledge of Allegiance when it came on in the middle of third hour. Now, at this advanced stage in the school year, a remarkably low number of students have continued participating. There could be a number of reasons for this drop in the number students partaking in the pledge: boredom, embarrassment, following along with the “norm” or even following the footsteps of teachers who don’t partake in the pledge.

One reason many people may not partake in the recital of the Pledge is because they are unable to hear it start over the announcements.

“In [2D Art] we never hear the announcements. If I hear them I will [stand] but normally we don’t hear them,” Junior Rebekah Doepel said.

Even when the announcements are audible a large number of people remain seated.

“Probably less than half of the class does stand for the announcements if we are able to hear them,” Doepel said.

There could be a variety of reasons that students choose to openly ignore the Pledge which is usually so widely popular with younger students in elementary schools. For example, some classes begin to work on things portraying to the class that they are in.

“More people stood up in the beginning of the year but people are just lazy now,” Doepel said. “In art class we have to go get our materials and stuff so people are usually up and moving around, not paying attention to the announcements.”

Never the less there are many people who still think the Pledge is an important sign of respect toward the United States.

“I think that the Pledge of Allegiance is an important thing because I think it’s important to be patriotic and support our people,” Doepel said.

Most teachers who have a class during 3rd hour stand for the Pledge to set an example for the students in their class.

“I don’t have a class during third hour but I still stand for the Pledge of Allegiance because it’s respectful to the flag and our country and our nation,” math teacher Sean Murray said.

While Murray does not think any less of the students who choose not to take part in the Pledge of Allegiance, he does think that most simply lack in information on the topic and are ignorant to an extent.

“Students have the right to do right to stand or not stand which is one of the things that makes us a great country, but I think sometimes people might not realize that to a lot of people sitting during the Pledge is considered disrespectful,” Murray said.

The biggest issue portraying to standing versus remaining seated during the recital of the pledge of allegiance is ignorance.

“I don’t think students mean to be disrespectful to the flag so they should be educated,” Murray said.

This ignorance could be easily avoided by making sure students are well informed about the true meaning behind the Pledge of Allegiance.

One thought on “To Pledge or not to Pledge?”