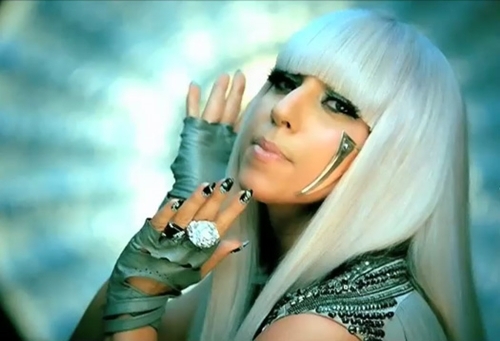 Lady Gaga’s latest full length album, “ARTPOP”, is her third release and first release since her “Born This Way” days in 2011. The singer, who is best known for her wacky lifestyle and outfits, says that this album is different than the others, especially in meaning.

“On the album I say ‘we could belong together ARTPOP,’ so in the simplest way I would say the dream of these two things belonging, art and pop together but with art in the front,” Gaga said in an interview with MailOnline Magazine.

The album has already produced two singles, the first one “Applause”, was release in August and made it to No. 4 on the Billboard 100. The second one, “Do What U Want”, has received  a good response.

“Lady Gaga did a great job with her new single “Applause”,”  senior Sergio Molina said. “It was even sponsored by the new NBA commercial and Beats by Dr. Dre.”

However, critics have said that Gaga’s obsession with creativity and ambition might actually be counterproductive to the message she’s trying to portray, making her seem pretentious instead.
Despite the fact that “Artpop” wasn’t her best work compared with “The Fame”, it still is without a doubt a good album with genius moments that capture the message Gaga was trying to depict perfectly.