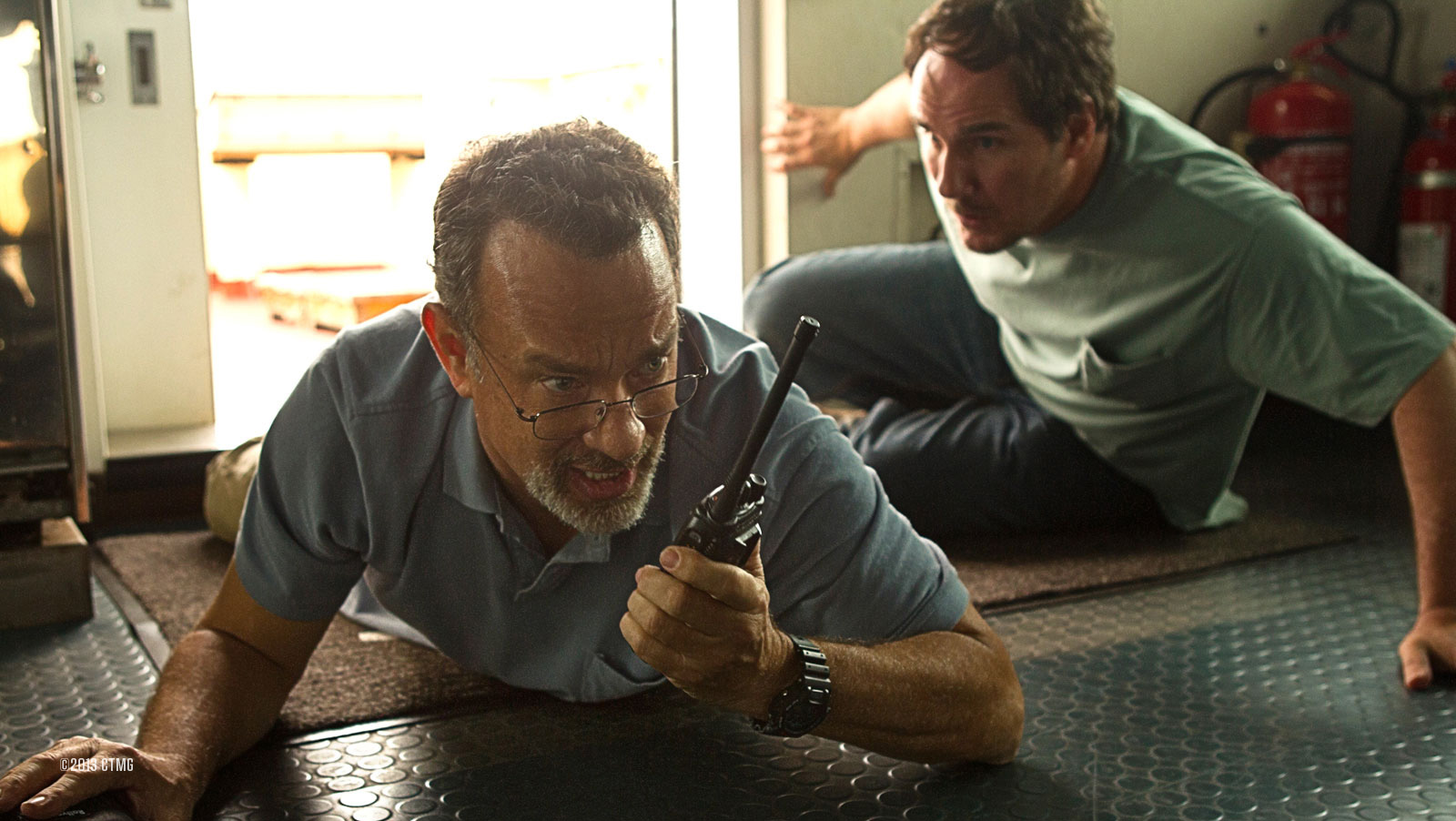 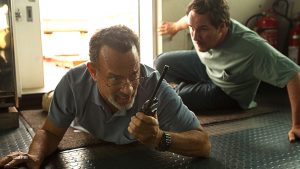 Paul Greengrass’ latest film stars Tom Hanks as an American ship captain transporting containers across the horn of Africa who falls victim to a pirate attack. This simply goes to show that Hanks can play just about any role, whether it is in a romantic comedy to an Oscar winning drama.

The course of this movie takes place over only a few days at see, however the amount of drama that occurs is not as short lived. As the movie continuously foreshadows, Somali pirates take hostage of the American container ship. Although the news may cover insights on the Somali pirate situation, there is not much Americans know or can relate to directly. This film has provided that connection through the true and dramatic situation.

“The movie really made me realize what goes on in that part of the world because you don’t hear much about these kind of events,” junior Audrey Moolenaar said.

The realization that the events portrayed in this film are actually possible in the 21st century is shocking. The movie does a fantastic job of reliving the events that Captain Richard Phillips went through in 2009, allowing people to really understand what the crew of the Maersk Alabama experienced. However, an even better aspect of the film was the fact that half of the story was told from the perspective of the pirates. This second, much more dark and sad story, actually causes viewers to sympathize with the pirates, while still being told the truth.

Hanks, a winner of two individual Oscars, could very well be on the way for another. His performance in “Captain Phillips” simply goes to show his well-rounded acting skills. As an actor that has played roles from an Apollo 13 astronaut to Forest Gump, Hanks has proved his skills in almost all fields of acting. This made him the best actor to portray Phillips, as he was able to mimic everything from the accent, to the traumatized reaction after being rescued.

As director of the Bourne trilogy, Greengrass has already proven his abilities as a director to be very developed. His latest work in “Captain Phillips” has only further driven this point. Perhaps being his best work to date, this film could land him an Oscar nomination in multiple areas.