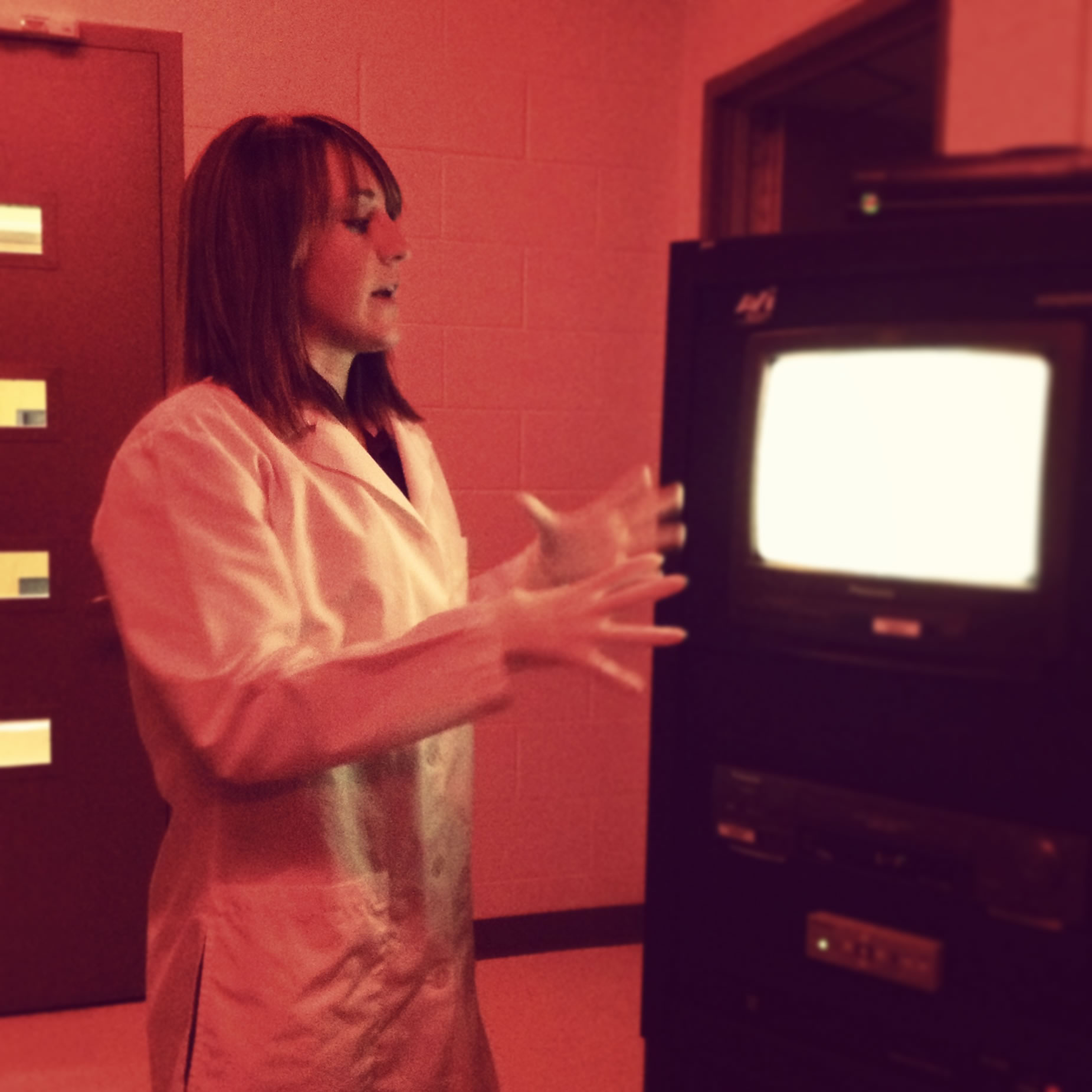 On Feb. 1, 2013, DHS psychology teacher, Kathy Snyder, and a few students from her psychology classes, attended a field trip to visit the Health Professions building on Central Michigan University’s campus in order to participate in a Brain Bee. The Brain Bee was a scholastic event in which students were quizzed on the functions of the brain and the study of neuroscience. Psychology students were not the only participants of the bee; many other students from biology and chemistry classes participated in the bee as well. The winner of the bee received the option to participate in the National Brain Bee in Baltimore, Maryland. Whoever wins the National Bee receives an internship working for a neuroscientist for the summer of 2013.

“When I received the study guide, I was nervous for the Brain Bee because the study guide was huge and it looked pretty intimidating,” senior Shreya Bahadur said.

After students were given the opportunity to study for the bee, they were guided into a classroom. There were two tables next to each other; one table had college student score keepers and the other table had judges who were professors. There was a moderator who stood in between those two tables who was to address the questions. In front of the two tables were desks where students sat.

Each student had a whiteboard to write the answer to the question.  There are two sets of questions. The first set was for every participant. They are easy to intermediate questions about the brain and neuroscience. The second set was for the top three participants left, which were more advanced. Snyder’s students did not make it to the top three but came close to fourth and fifth place.

“It wasn’t that bad after I took it,” Bahadur said.  “I actually knew a lot of the information and I made it pretty far in the competition.”

After the Brain Bee all the participants were escorted to a conference room for a free lunch from the psychology department. After lunch was eaten, the students split up into groups and were toured through the neuroscience labs. The high school students were able to take the DNA out of a banana, observe the rat labs and slice a rat brain and learn more about the brain structure. Senior Tommy Hall was amused and inspired.

“Interacting myself in the field of psychology gives me a better idea of what I want to do with my life in the future,” Hall said.