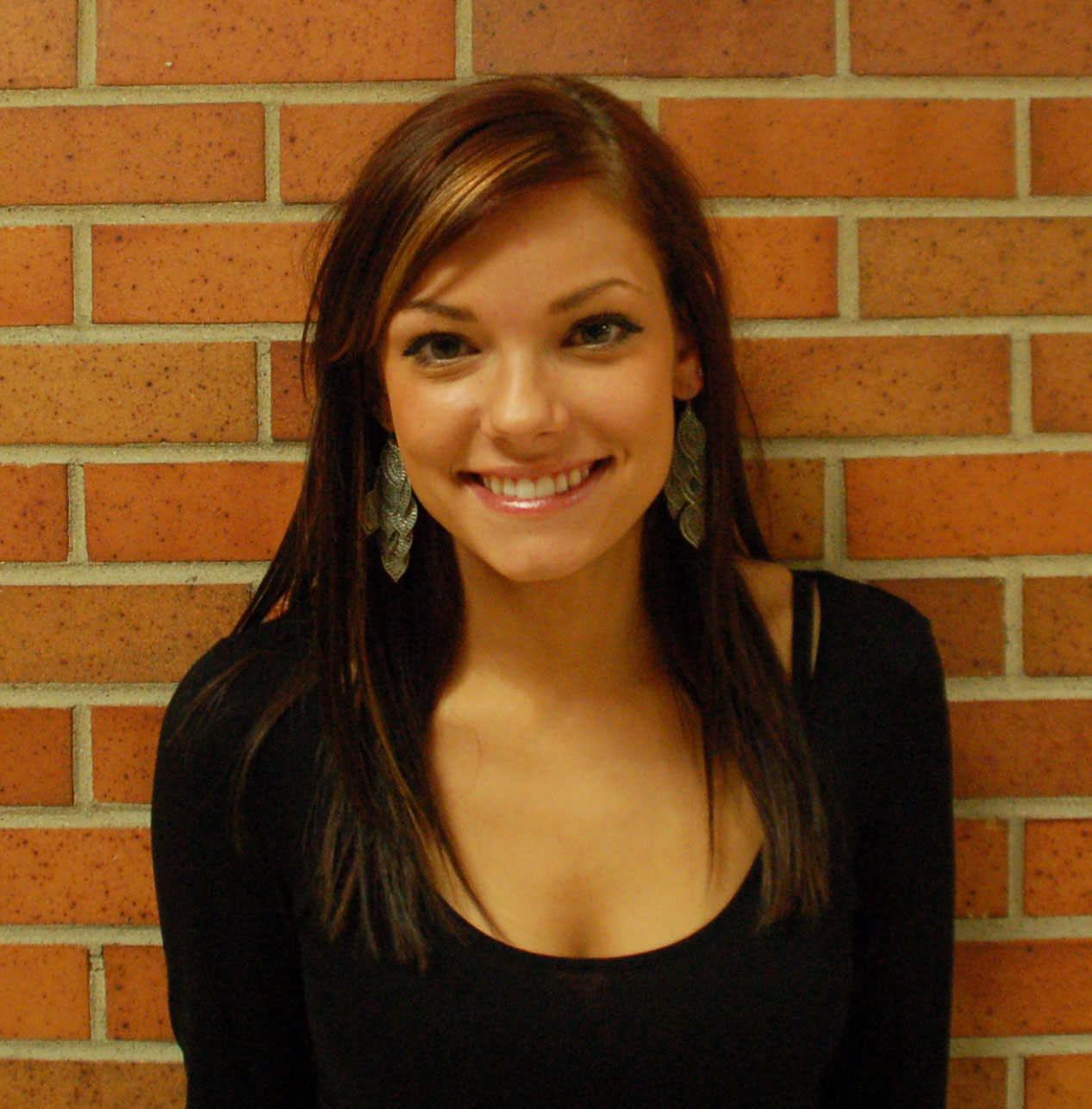 This quotes sums up quite simply what America’s nation has faced with making marijuana illegal. Many drastic measures, including the war on drugs and harsh laws like the infamous three strikes law, have been implemented as an attempt to reduce the amount of marijuana use in the United States. Besides doing absolutely nothing to the amount of marijuana use, these measures have cost billions of dollars and created over-crowding in prisons. As more and more Americans become tolerant to the idea, and more studies show that marijuana isn’t as bad as it’s been made out to be, it is obvious that legalizing marijuana and taxing it is exactly what this nation needs.

Stated plain and simple, the government’s attempts to suppress weed use in the United States have done absolutely nothing. In an article found on Ucimc.org, economist Todd Dwyer compares the marijuana prohibition to our historic alcohol prohibition.

“All government attempts to prevent people from using marijuana since have utterly failed,” Dwyer said on Ucimc.org. “The war on marijuana has not worked, nor will it ever. It is a fatally flawed effort that wastes billions of tax dollars and continues to clog our jails, our prisons and our court system unnecessarily.”

Prohibition didn’t work in the twenties. In fact, all it did was increase alcohol consumption and increase organized crime. Likewise, current day marijuana prohibition does not work. As a nation, America is spending so much unnecessary money to control the flow of this drug, and it has not worked at all. Besides for stubborn morality issues, no one should believe that it is a good idea to continue our current attempts.

Besides the money that the government will make off of taxing and regulating marijuana, money will also be saved that was spent persecuting and jailing non-violent criminals. An article on Economist.com revealed Professor Jeffrey A Miron’s report entitled “The Budgetary Implications of Marijuana Prohibition.”

“The report shows that marijuana legalization — replacing prohibition with a system of taxation and regulation — would save $7.7 billion per year in state and federal expenditures on prohibition enforcement and produce tax revenues of at least $2.4 billion annually if marijuana were taxed like most consumer goods,” economist Mike Mofatt said in reference to the report on economist.com.

Both liberals and conservatives can agree that this is obviously beneficial for America’s economy. Instead of spending our precious tax dollars to house criminals for a dime bag of weed, we will actually be making money off of a non-addictive drug that will exist in circulation no matter how harshly the government tries to prevent it.

A key point in the argument of why marijuana should be legalized is observing what its illegality has done to America’s jails. The amount of people that are jailed each year for marijuana related crimes has led to overcrowding of jails, and a waste of tax payer’s dollars.  Even CNBC recognizes that legalizing marijuana will reduce crime and free up police resources.

“Adult arrest rates for marijuana offenses have gone through the roof, with new records being set several times in the recent past. Last year, police arrested 847,864 persons for marijuana violations, almost 90 percent of them for possession only,” a  team for CNBC said.

In total, the U.S. has spent over a billion dollars in 2013 thus far fighting the war on drugs. That is a billion dollars that is fed into a failed attempt. That number should make every American cringe. It’s time for US citizens to start recognizing the fiscal and social benefits of legalizing marijuana. Continuing to spend money and time on marijuana related issues, legalization is the obvious answer.