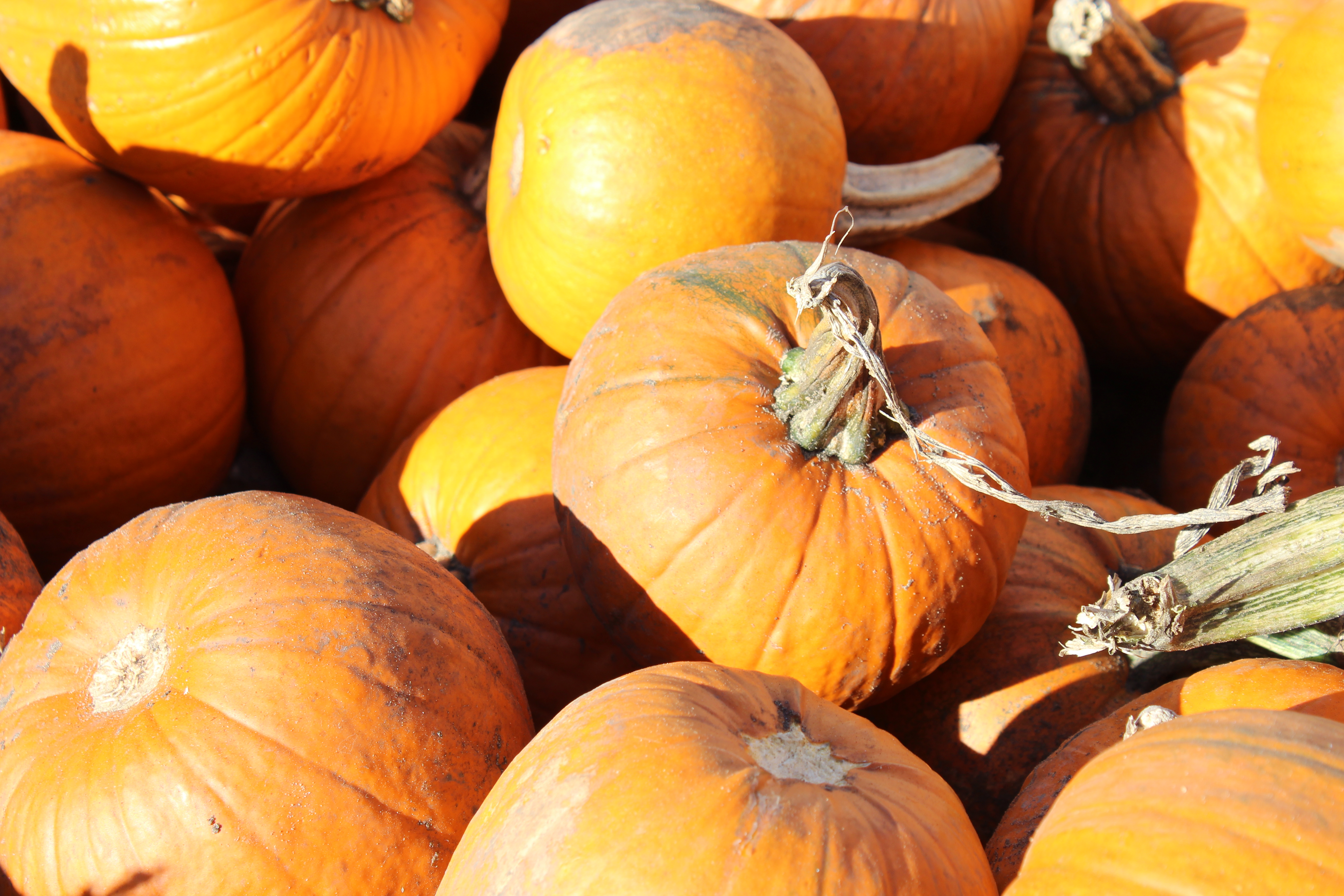 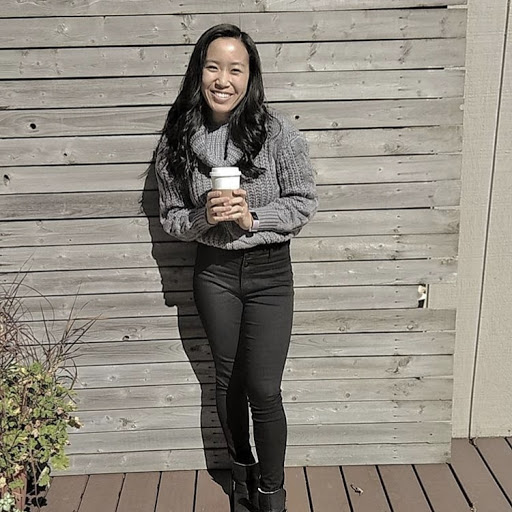 Apple cider: 5/5 This is undoubtedly some of the best apple cider in the tri-cities. It’s sweet, not too tangy, and tastes like drinking apples. It’s basically the nectar of the gods.

Donuts: 3/5 The donuts could be a bit better. They’re really crumbly and a little dry, probably due to too much baking powder. The cinnamon sugar dusting is very nice, though.

Pumpkin selection: 2/5 They didn’t have a lot of pumpkins. There was a lot of huge ones though.

Atmosphere: 4.5/5 This is an all American apple orchard. It has everything you could want (not a pumpkin selection though). They have a restaurant and a lot of baked goods. Their apple area is very cute as well.

Activities: ⅖ There aren’t very many things to do, but there is a cider mill where you can watch them make the actual apple cider and get taste tests. They have a very nice seating area with a nice fire pit. 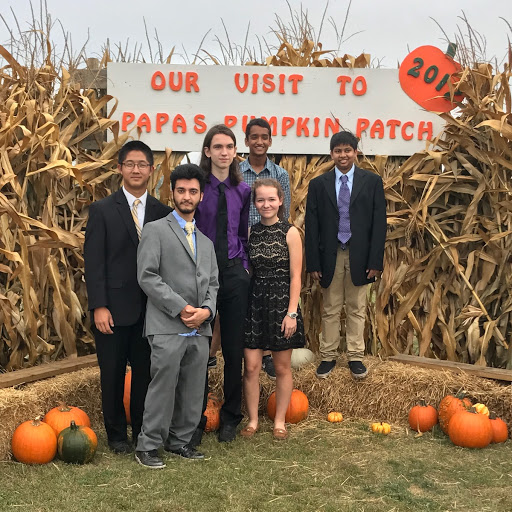 Donuts: 4/5  The donuts had the same problem as Bayne’s. They were kind of crumby in a physical sense. However, their glazed donuts are the best!

Pumpkin selection: ⅘ They have a lot of pumpkins outside the store that are pretty inexpensive compared to other places!

Atmosphere: ⅘ The overall atmosphere is pretty backyard-esque. It’s not super warm there because practically everything is outside, but once the activities and food are taken into account, the scoring goes up. They also have a pretty large dining space to eat donuts at!

Activities: 5/5 They have a lot of activities in the back including a little petting zoo, a maze, a basketball court, and even a place to take pictures.

Apple cider: 4.5/5 While not as good as Bayne’s apple cider (let’s be real, Bayne’s is the best), it is still respectable with a more tangy approach to its flavor rather than a sweet one.

Donuts: 5/5 These donuts are incredible, having a perfect amount of crumbliness to them, along with the cinnamon flavoring powder, and they are easily some of the best donuts around.

Pumpkin selection: 5/5 Their pumpkin selection is definitely the best. There are huge ones all the way down to little tiny ones. Pricing is pretty fair as well.

Atmosphere: 5/5 This is definitely the most family-oriented apple orchard. There are activities for all ages, and there are also educational signs that talk about the actual farm itself.

Activities: 5/5 Although you do have to pay for most of the activities with a ticket, Leaman’s has a playground, hay rides, and many more activities. 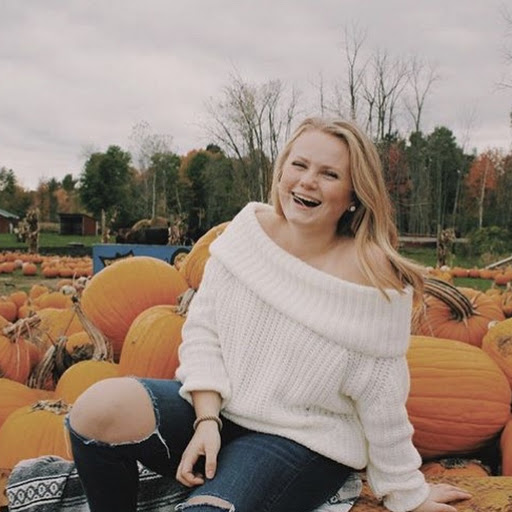 Apple cider: 3.5/5 There is a slight tangy taste to it, but it is still tastes good and fresh.

Donuts: ⅘ When the donuts are warm they are super gooey and sugary, but still a little too dense when at room temperature. Not as crumbly or crumby as Bayne’s or Papa’s.

Atmosphere: 3/5 It’s nice since it is close to Midland, but it is rather small compared to the other apple orchards.

Activities: 3.5/5 There is a corn maze, petting zoo, pumpkin patch and cute little ducks and chicks! You can walk around see the cows, pigs, and there’s some cute cats as well! 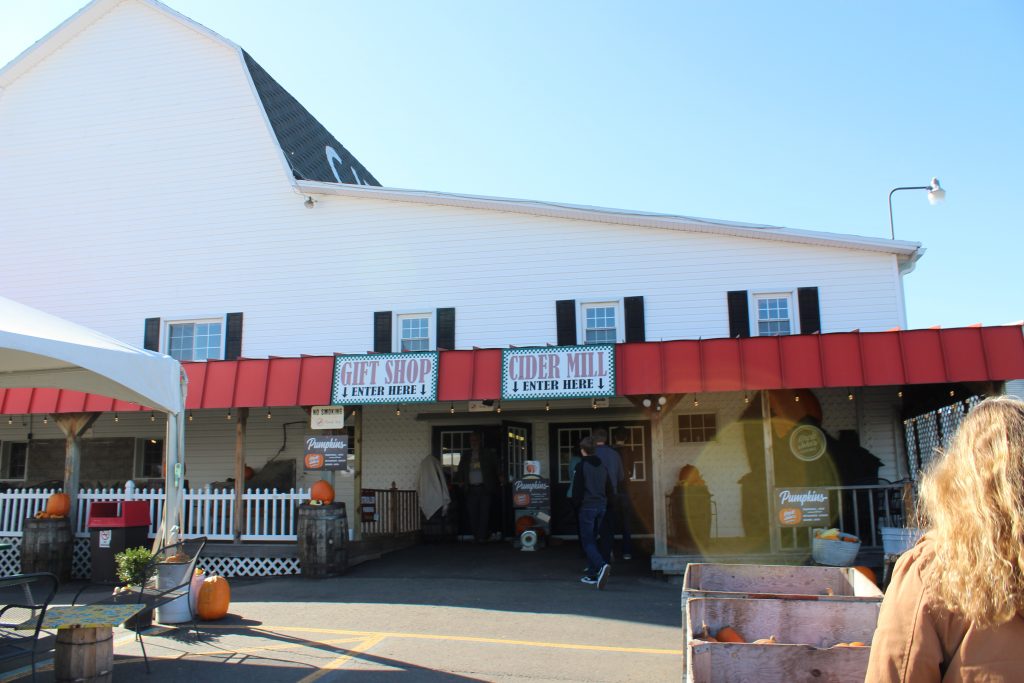 Apple Cider: ⅘ The cider is kinda sour but in a really good way. It’s pretty enjoyable and refreshing!

Donuts: 2.5/5 The donuts were a disappointment, not going to lie. They were really dense, but still had a good flavor. It makes your mouth feel rather dry. At least you can wash them down with some pretty good apple cider!

Pumpkin selection: 4/5 They had not a good selection of good pumpkins! They had really small ones to some of the biggest pumpkins around! The sad part is that they were just stored in bins and not displayed very well.

Atmosphere: 5/5 Super fun! There is a big orchid to look over, the buildings are really cute and the insides smell good and are also cute and cozy in the inside as well!

Activities: ⅘ It seems like there was a lot to do there. You could watch them make cider, there was a little trampoline sort of thing in the front that looked like fun. There was also a tractor going around, a corn maze, and of course the shops like the Christmas shop, the cafe, and the bakery!