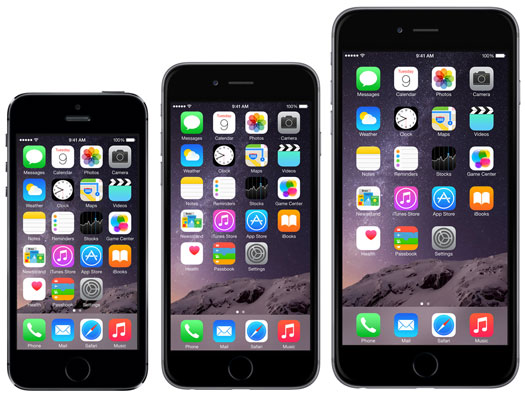 Every year, phones have been evolving from the simple flip phone to larger smart phones with more capabilities. A big factor that many consumers put into consideration when buying a new phone is the screen size, and/or the phones overall size as well. Currently, phones are becoming larger and larger each year. 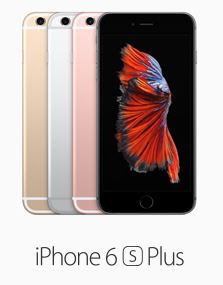 Since the iPhone 5’s release, mainstream phone companies such as Apple, Samsung, and Windows have been increasing phone screen size each year. The iPhone for example went from the iPhone 5 (4-inch) to the iPhone 6s Plus (5.5-inch). Although these are small increments in numbers, the phone size is a very noticeable difference. Also, Samsung’s Galaxy S4 was 5 inches, while the other line of phones Samsung creates, the Galaxy Note, has a 5.7 inch screen size. 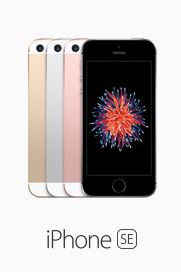 Every phone is different especially based on the company and brand. Larger iPhones have much better hardware than smaller iPhones. Some people who prefer small phones with the same
hardware as the larger iPhones can now purchase the new iPhone SE which implements the same hardware from their larger iPhone into a 4-inch model. Other than hardware, nothing else is all too different in iPhones because of the uniform software from Apple.

Other companies such as Samsung have many differences to their phones based on the model and type. The new Samsung Galaxy S7 Edge features the edge feature 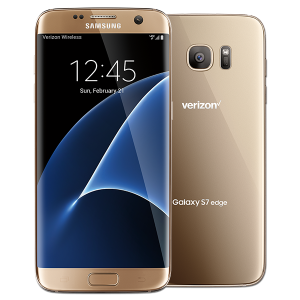 with dual curved edges on the phone to provide a larger screen and to enhance the phone by giving it more features exclusive to the edge screen and also making it easier to handle.

“The design and look of the phone also looks sleeker when the phone is larger because engineers and designers have more to work with,” Fletcher said.
The Samsung Galaxy Note 5 has a flat screen and is one of the largest phones ever, and features its very own smart stylus with a variety of features that enhances the users phone experience. 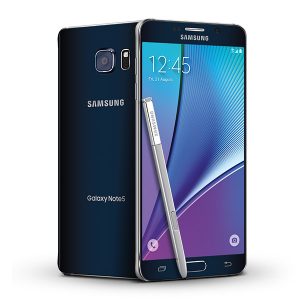 “I think Samsung phones have more advantages with size because the models they make are very different, contrary to iPhones,” Fletcher said.

With the evolution of different models and makes of phones, larger phones still remain more dominant and prominent.

“I don’t see any downgrades coming from other companies anytime soon,” Thomas said. “The majority of people today, love larger phones because of media consumption.”