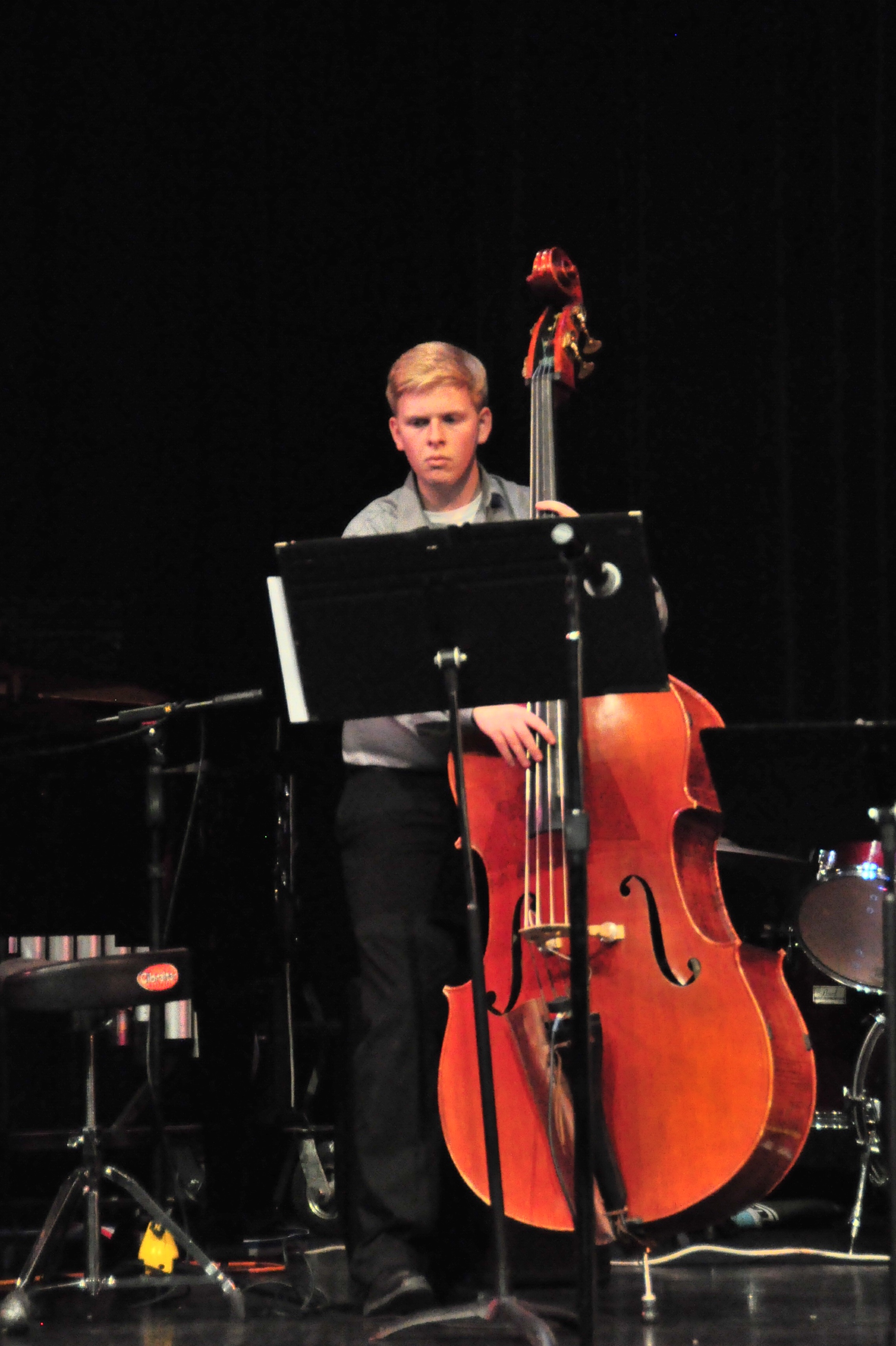 The MSBOA State Jazz Festival took place last night on March 24 at Mt. Pleasant High School. The festival provides adjudication for both traditional “Big Band” ensembles and Combos. The “Big Bands” are judged by a panel of three judges, and a fourth judge evaluates silent reading.

The performances consisted of playing three songs with a clinic afterwards. The clinic involved meeting with one of the judges to work on some of the songs they just played and hear some tips and advice.

The DHS Jazz Band 1 and Combo Jazz both got ones from the judges. Combo Jazz performed a selection of classic jazz standards where each of the five members took turns improvising. Jazz Band 1 performed “Song of the Volga Boatmen,” “Jeannine”, and “Another Zydobeto”.

Senior Connor Reed participated in this event and thinks everything went very well.

“The Jazz Band and Jazz Combo performed at the MSBOA State Solo & Ensemble festival,” Reed said. “The combo played a set list of two songs and received the top rating (one) for its performance. The jazz band played three pieces for three judges and received direct advice from one of them in a clinic session after the performance. Each judge gave us a one rating, giving the band a final score of one. Everything went very well.”

Junior Mackenna Greene enjoyed her experience at the festival and thinks it’s a fun event.

“Basically we prepared some pretty cool pieces to perform for a panel of judges, and they evaluate us based on a list of criteria,” Greene said. “It was really fun because the jazz band is such a small group of students and it’s just fun to hang out and do something we love together.”