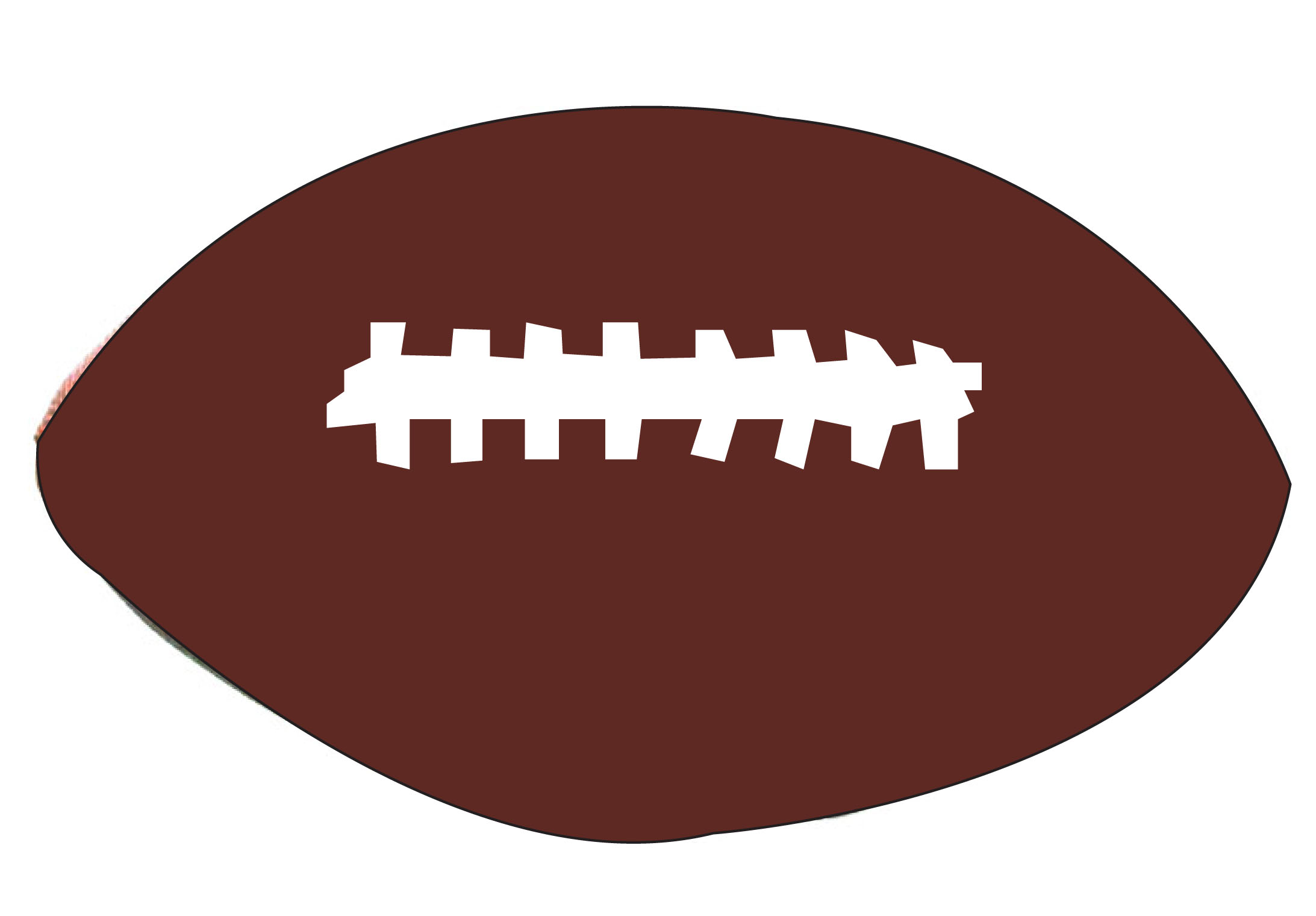 There is no doubt that the Big 10 is one of the strongest football conferences in the NCAA. Here are a few teams who have a good chance at being crowned the 2014 Big 10 Champions.

Michigan State (MSU):  MSU is coming off a very successful season. Last year, MSU only lost one game all year and capped off their season with a Rose Bowl Victory over the Stanford Cardinals. The Spartans have a lot of returners coming back on the offensive side of the ball and because of that they have the potential to be one of the best offensive teams in the Big 10. One  of the key players coming back is quarterback Connor Cook. For the first few games last year, Cook was the backup quarterback and it wasn’t until a few games into the season when he replaced Andrew Maxwell as the starter. Under Cook’s direction MSU’s offensive flourished. Cook threw for 2755 yards and 22 touchdowns. MSU’s leading rusher is also returning this year. Jeremy Langford rushed for 1422 yards and 18 touchdowns. Along with at high powered offense the Spartans also have many key returners on the defensive side of the ball. In 2013, MSU had a defense that was ranked in the top 10 in all many defensive categories. The Spartans also have a favorable schedule because they get to face Nebraska, Michigan and Ohio State all at home.

“I think Michigan State has a legitimate chance to get back to the Rose Bowl this year because they have a good balance between offensive and defense,” senior Blair Subbarman said.

Ohio State: In 2013, Ohio State won their division and came up short against MSU in the Big 10 Championship game. Ohio State has a lot of returning players and is a considered by many to be a National Championship contender. Last year the Buckeyes had a very solid offense with an explosive rushing attack. The Buckeyes rushed for an average of 308.6 yards a game last season which was fifth in the entire nation. Contributing to that rushing attack was quarterback Braxton Miller and running back Carlos Hyde whom will both be coming back. To complement a lethal rushing attack, the Buckeyes will have a dangerous passing attack under Miller. Braxton threw for 2,094 yards and 24 touchdowns and with another year under his belt these numbers are expected to go up this season.

“Ohio State will be a threat this year because Miller and Hyde are both coming back,” Subbaraman said. “With those two running the offense they will be tough to stop on the ground.”

The Buckeyes also have a favorable nonconference schedule. They don’t have to play Wisconsin and also play Indiana, Illinois and Rutgers.

Wisconsin: The Wisconsin Badgers are once again another favorite to win the Big 10 Conference. The Badgers have the perfect combination of good players and strength of schedule in order to win it. Last year, Wisconsin had one of the physical running attacks in the country. The Badgers averaged 283.8 yards a game and have both Melvin Gordon and James White back for this season. Along with a very physical offensive style, the Badgers also have a very staunch defense. The Badgers ranked sixth overall in point against last year and have a lot of players returning from that defense.

“I think the Badgers have a chance at winning the conference because they play so physically on both sides of the ball and they have good coaching, too,” senior Kevin Scott said.

Another reason why the Badgers have a chance at winning the Big 10 title is their conference schedule. Wisconsin doesn’t have to play Michigan, Michigan State, Ohio State or Penn State.

Michigan: Even though Michigan is coming off a disappointing 7-6 season record which included a conference record of 3-5 and end of the season loss to Kansas State in the Buffalo Wild Wings Bowl, they are still a team with a lot of talent. Michigan’s offense was very stagnant at times last year and to solve this problem they fired their previous offensive coordinator Al Borges and hired Doug Nussmeier. Under Nussmeier, expect the Wolverines to move the ball a lot more consistently and to open up their rushing attack. While to Wolverines are expected to improve on the offensive side of the ball they’re also looking to improve on defense as well. Michigan has many of their leading tacklers back from last year including Jake Ryan, Frank Clark and Jibreel Black. Michigan’s secondary was also riddled with injuries last year, so with all four starters back and healthy the Wolverine’s passing defense should improve as well.

“I think Michigan is a team to look out for,” Subbaraman said. “I don’t think they’re the favorite to win it but they have enough talent to.”