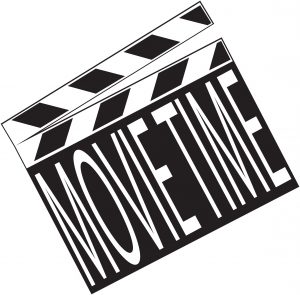 A 3-D adaption with stunning visuals that is surprisingly faithful to the original story, most of the dialogue is taken directly from the book and the film brilliantly depicts the feel of wintertime London in the 19th century. While this movie had a negative reception, it’s a fun flick with amazing performances from Jim Carrey and Gary Oldman.

At first it may seem this summer blockbuster isn’t a Christmas movie, but director Shane Black himself has said that the story of the third installment to the Iron Man trilogy starring Robert Downey Jr. was somewhat of an adaptation of A Christmas Carol as well. Don’t believe it? Watch it again and think of which characters match up to which ghosts in the story. Not to mention the movie surpasses its predecessors and is a worthy addition to a post-Avengers franchise.

A modern classic and a great film for the whole family. The animation is incredible, despite some shortcomings in the human characters’ expressions. While the movie may not do the story itself justice, it creates an atmosphere of childlike wonder and exuberance the way only a true Christmas movie can.

This ground-breaking stop-motion movie by master filmmaker Tim Burton  with an entirely original story can’t be left off any Christmas movie list. Another movie that has something to offer everyone: comedy, great animation and even musical numbers. While it ranges from macabre art film to morbid fantasy tale, this movie pulses with creative energy unlike any other.

This incredibly successful family comedy centering on the childhood fantasy of  having the house all to yourself  is brimming with ingenuity. While some may consider it too loud and violent to be called a Christmas movie, it is imbued with the magic of John Hughes’ writing and a great cast. This hilarious black comedy for children never has a dull moment.