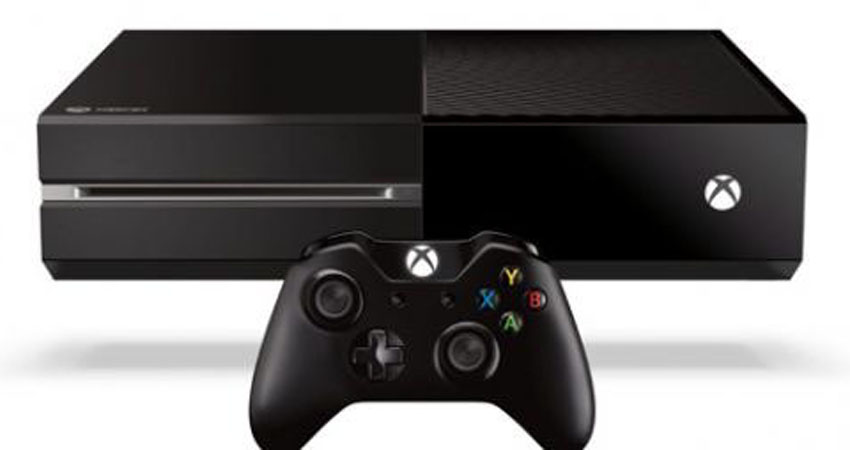 The bestselling game console for the last eight years, Xbox 360, just got a successor. The Xbox One was revealed on Tuesday with a pretty steep hill of advancements from the Xbox 360. It seems as if Microsoft has taken their gaming system and has turned it into an entertainment system. With just the sound of your voice or a gesture you may go from channel surfing, to watching a movie, to Skyping, to playing a game, and more.

“I feel like it’s [voice command] a good idea especially because it’s an all in one device,” Senior Nick Pignone said. “If you want to switch from playing a game to watching T.V. with a lot smoother transaction. The only Downfall is there could be potential for errors.”

The Console has a price yet to be determined and will be competing with Nintendo’s Wii U and Sony’s Play Station 4 set to come out later this year. With the Wii U’s sales struggling at best, it appears that the PS4 will be the one to square off with the Xbox One. Microsoft has come out on top of that battle the last eight years, selling more game consoles than any other company.

“I own both a PS3 and an Xbox I feel like the Xbox is dramatically better than the PS3 and I will not buy a Sony product in the future,” Pignone said.

The revitalized gaming system comes with a refurbished version of the Xbox 360 controller. It will also be accompanied by a new and improved connect sensor allowing users a whole new gaming experience. Some of the Xbox One’s attributes that has gamers foaming at the mouth are its eight Core CPU, eight gigabyte of memory, a 500 gigabyte hard drive device, a blue ray drive, built in Wi-Fi Direct, its HDMI and 3.0 USB ports and the 15 exclusive game titles.

“The Xbox One is amazing,” Pignone said. “I’ve always wanted a device that can do it all.”

The trait that stands out the most would have to be the voice and gesture command with “no lag” switching between your activities. With a simple chain of words or hand gesture you can instantly switch between the various actions this console can provide. According to MSN News this product can replace the box obtained from cable providers and that the Xbox One will even have its own television guide. The Console even comes with exclusive NFL content.

“It’s great for Xbox especially because they bought madden and FIFA being that FIFA is the number one sport game in the world,” Pignone said. “It will really allow Xbox to become the exclusive console that the owners want it to be.”

Halo, a Microsoft exclusive game, has also announced that there will be a television series based off of it and that Steven Spielberg will be directing it. Call of Duty games have also been closely linked with the Microsoft gaming consoles. Xbox One users will have the first chance to get the new Call of Duty: Ghosts set to come out later this year, but a little bit earlier for the Xbox. It is believed that the users will also have rights to bonus content earlier as well. Along with the classic games, eight new game franchises are expected to commence.

With all of these new features and abilities, the Xbox One will have some high expectations it will have to live up to.