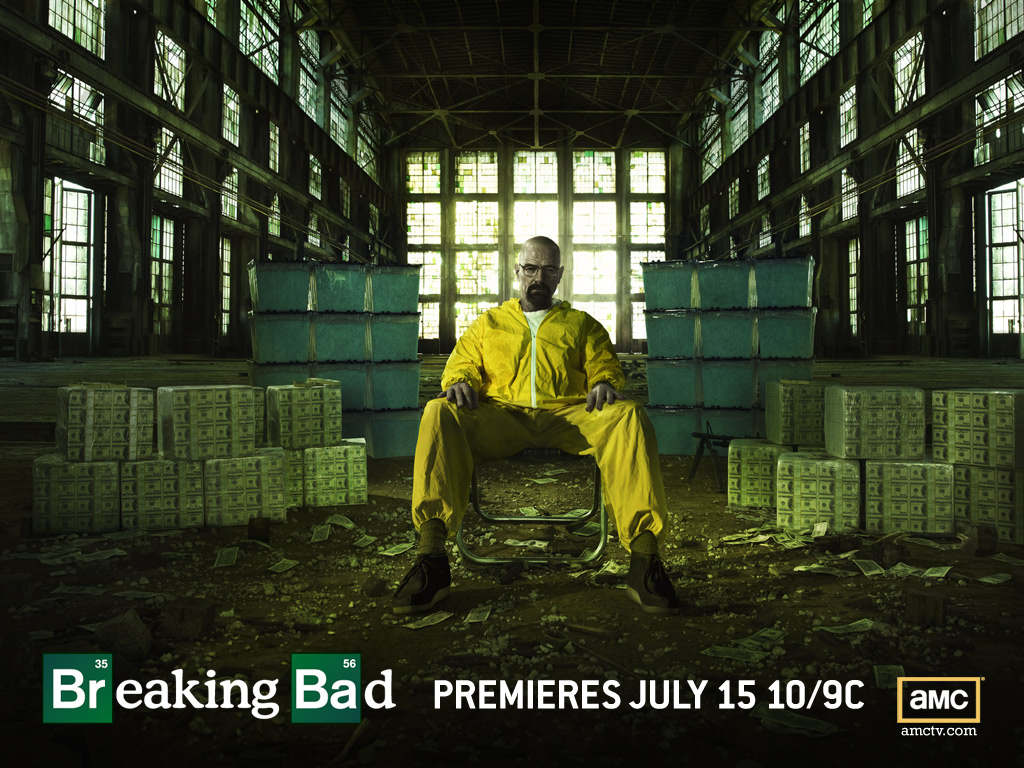 For those who are fascinated by chemistry but who are bored of watching Bill Nye the Science guy videos then they are in luck. The television show “Breaking Bad” is centered on chemistry. However, “Breaking Bad” doesn’t follow Bill Nye’s footsteps by doing harmless at home experiments; instead, the chemistry is used to cook crystalized Methamphetamine.

The main character, Walter White played by Bryan Cranston (who played the dad in “Malcolm in the Middle”) is an exceptionally bright chemistry buff who, after a poor career move, finds himself teaching at a local high school. He lives in a small one story house with his pregnant wife, Skylar White, and his teenage son Walt Jr. who is diagnosed with Cerebral palsy. After Walter senior finds out that he has lung cancer he comes to accept that death is approaching. Walter knows that if he got treatment it would cost his family a lot of money that would most likely leave them in debt, and he may not even survive.

Walter decides that he wants to leave as much money as he can for his family before he dies without them knowing. He puts his chemistry experience to use and teams up with a previous student Jesse Pinkman and starts to cook and sell crystal meth. And like most drug orientated businesses, most things don’t go as planned and the duo run into a series of different problems. Such dilemmas include, rival businesses, Walter’s brother-in-law who is an agent for the DEA, and the psychological status of his partner Jesse Pinkman.

The TV show excels in multiple categories but some of the major aspects that set it apart have to do with the story line and the characters. The first thing that I noticed as a viewer is how the storyline progresses. Every episode of “Breaking Bad” doesn’t have some extreme plot twist that leaves viewers confused, instead the show portrays believable situations that could potentially arise that cause viewers to become more engrossed into the plot.

Another aspect that sticks out in “Breaking Bad” is the actors and actresses. Throughout the television show each of the major characters are given a back story and divulged into deeper with each episode. Each character experiences their own personal battle with their own issues as well as a somewhat physical conflict. You not only see the character doing things but you also showed what they are feeling. Each one of the actors and actresses do a great job of portraying their characters and keep a consistency through each episode. This make the show ten times better because it allows the viewers to become even more attached and interested into the show.

“Breaking Bad” is a perfect combination of action, drama, and drugs. I would recommend this show to anyone who has ever watched television.